Women’s Rugby kicked off in Cape Coast at the Robert Mensah Stadium on Saturday 8 July 2017 with four teams taking part in a Sevens Female Rugby Festival.

Teams from the two Ghana Rugby Regional Associations, GARA and CentWest, came together to start what will turn out to be regular competition between women Rugby teams in Ghana. The ladies teams from Griffons Empire and Dennis Foundation (CentWest) and Cosmos Buffalos and Conquerors (GARA) thoroughly entertained an excited crowd in Cape Coast.

The event was organised by the CentWest and GARA technical teams as part of the quest by the Ghana Rugby Football Union (GRFU) to establish a Women’s Rugby Club Championship. 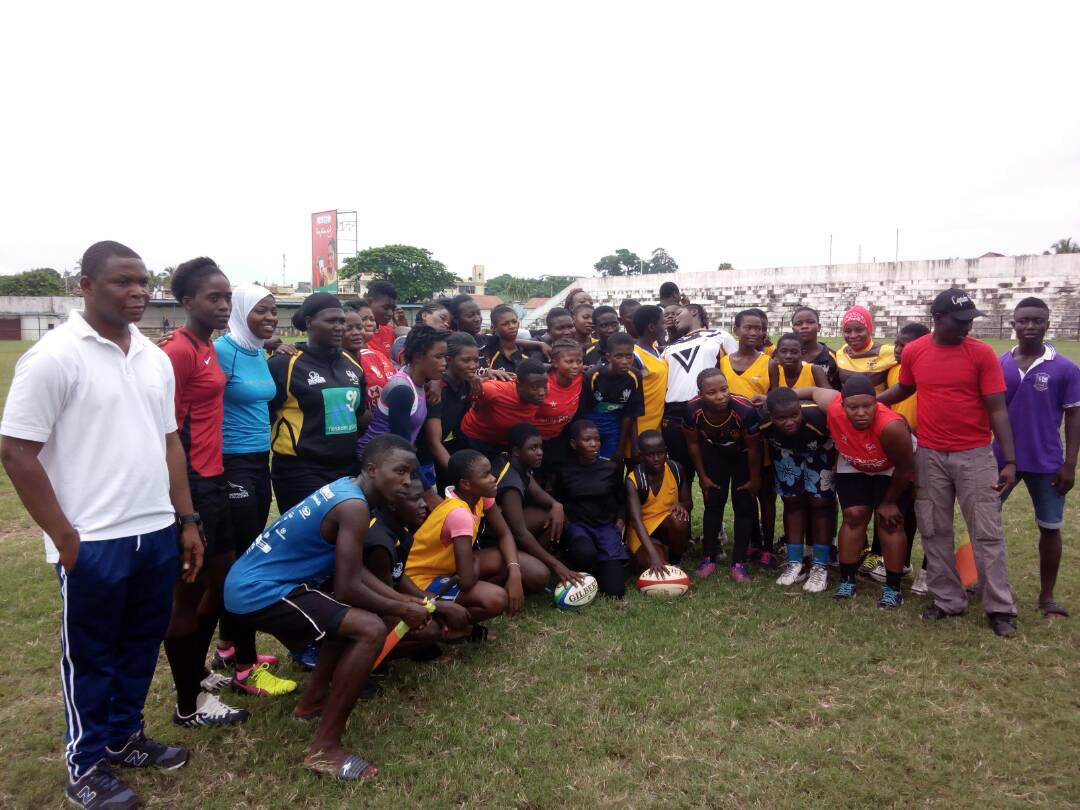 Women’s  Rugby is one of the pivots of the GRFU Strategic Plan and has been a high priority of the President of Ghana Rugby, Mr Herbert Mensah.

“Women’s Rugby is one of the fastest growing segments of Rugby globally and in Ghana, we have encountered great enthusiasm from the girls at schools level through our Get Into Rugby youth development programme,” Mensah said. 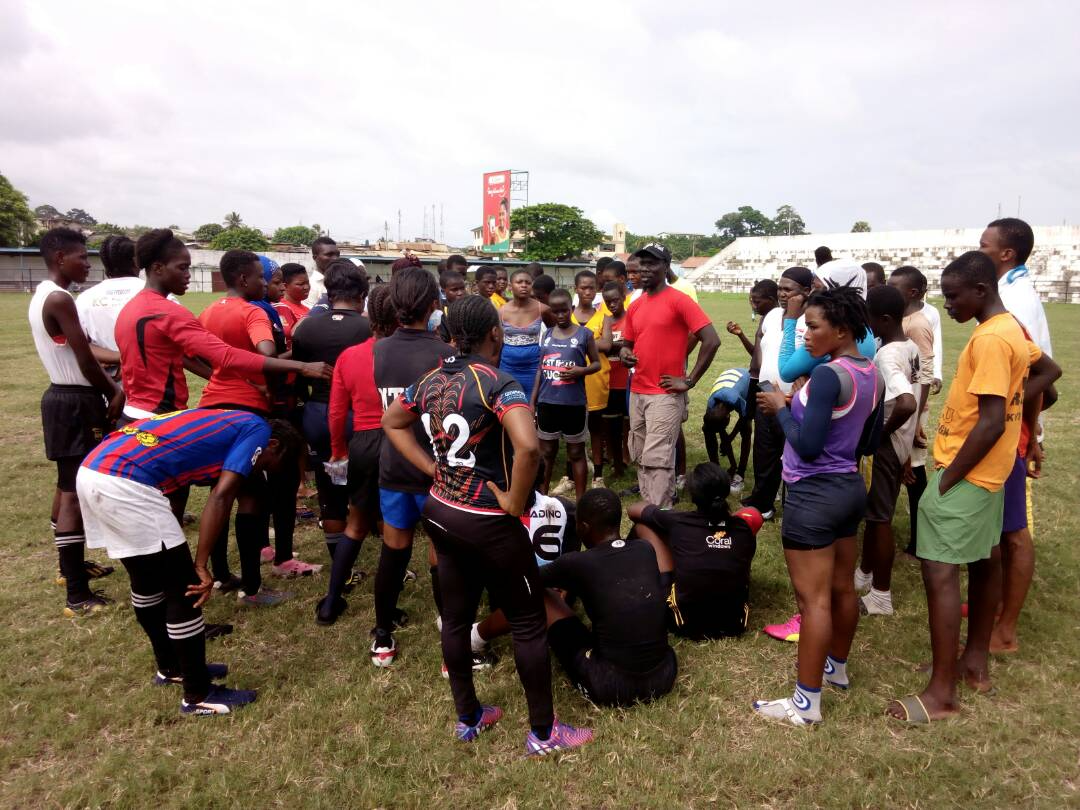 Mensah also said that the biggest challenge facing women’s Rugby is the absence of any international female Rugby competitive structure in the West African region.

“Ghana Rugby has initiated friendly internationals in the region in 2016 and we have every time invited the participants to bring a women’s sevens team as part of the event. To date not one of the guest teams who was invited could succeed in raising such a team,” he said. 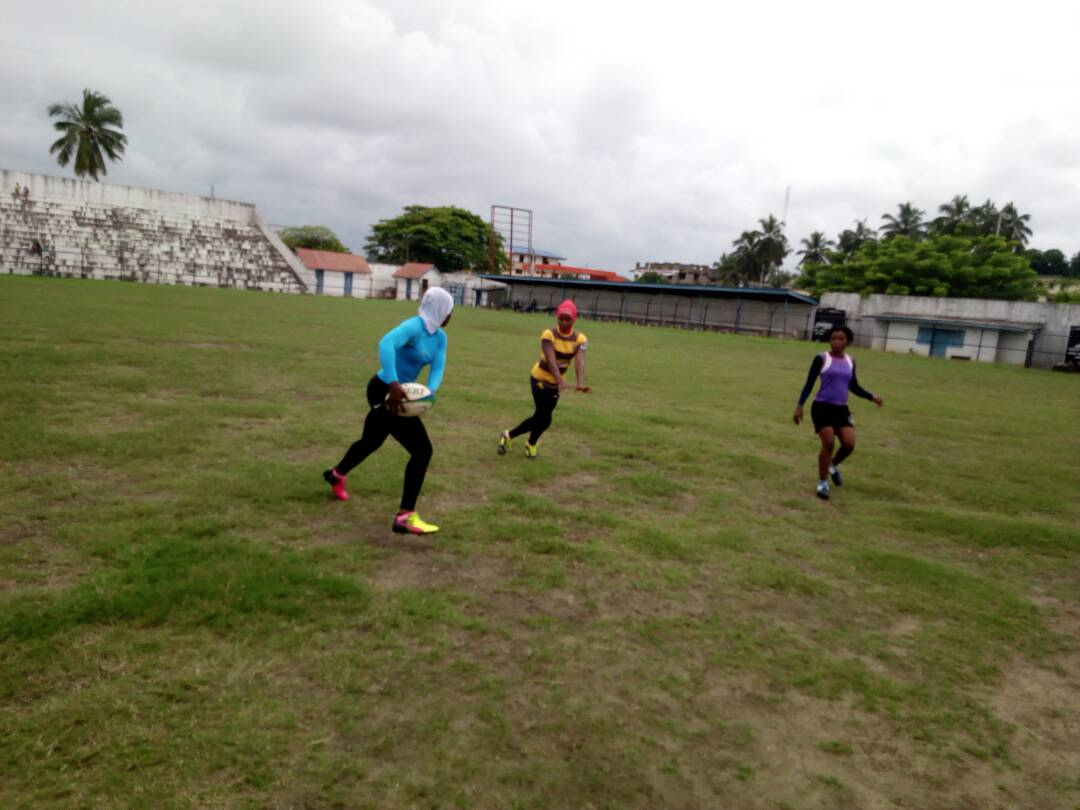 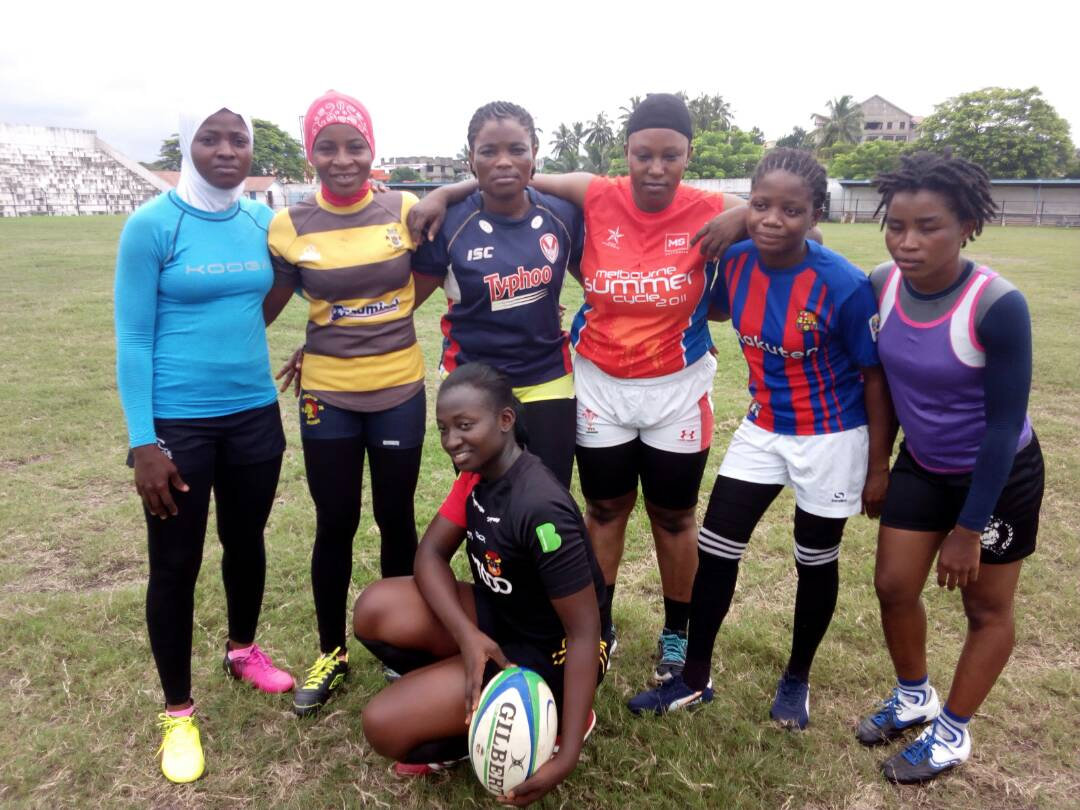 “As with all our development efforts, the major challenge remains to get corporate Ghana interested to sponsor women’s Rugby in Ghana. Looking at the passion of both the girls and women I am convinced that Ghana has all the potential to become a major force on both the African and eventually the world circuit of Women’s Rugby. A sponsor who can commit now to this development will definitely bear the fruits of goodwill and brand exposure in the future,” Herbert Mensah said.

NSS Ready To Plant For Food