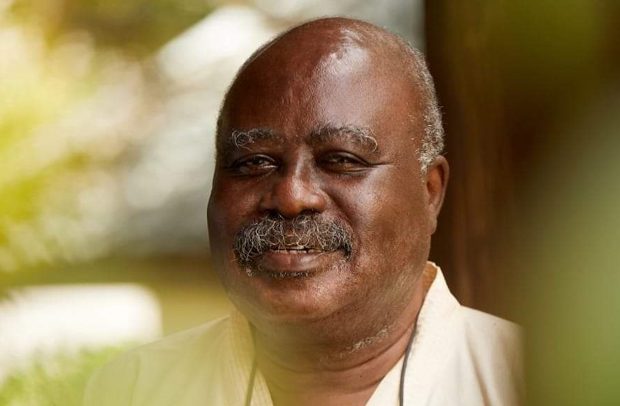 Charles Wereko-Brobby, former Chief Executive Officer of the Volta River Authority (VRA) has incurred the wrath of Ghanaians following his subtle invitation to the military to stage a coup in the country.
Wereko-Brobby aka Tarzan who is under fire after insinuating on social media that Ghana might be the next to experience coup d’état after Guinea and Mali.
The comment from the Chairman of Ghana@ 50 Planning Committee, appears to have triggered anger from a section of Ghanaians who happen to be on his Facebook, describing him with unpalatable and unprintable words.
Wereko-Brobby who is quite active on Facebook had taken to his page to share that “#Mali, #Guinea! #Ghana? Militarization of the union?”
Shockingly, his followers appear unenthused about his calling for military insurrection.
But no sooner had Wereko-Brobby posted the message on his wall than it was greeted with a barrage of insults, castigation and criticisms from his friends.
While a few seems to advise him about things he should consider important before posting on his wall per his class, experience and age, many others faulted his submissions.
Okyeman Ba Keane said “Old man like you talking like this. You’re evil and enemy to this country. Very sad.”
Teacher Aroma was of the view that “Eyetarzan Anokyenana you’ve made old age unattractive. aw!😥.”
“Bitterness, hatred, envy. That’s you problem.
There should be a military take over because you hate the person in power. Just that?,” according to Agya Kawodee.
Another friend of former CEO of VRA commented that “When I was a kid, I thought every old man is a wise.”
Sir Awuku Asuboi stated that “Growing up I taught grey hair is wisdom but you have proof otherwise……. Bad loser”
Alfred Lamptey said “Talked about how Charles Wereko-Brobby has descended low in thinking by saying that “From statesman to Statesboy.
Disappointed.”

According to Bright Sarpong, the comment from former VRA boss is reckless and irresponsible.

“We don’t expect such a reckless and irresponsible comments to come from you, bow down your head in shame!”

Also, Citizen Abakah thinks that Wereko-Brobby’s post depicts his hatred for President Akufo-Addo, noting that “You have defied nature. You have succeeded in showing that age and wisdom don’t go parallel always.
All my life, I have been deceived to think that aging automatically makes one wiser.
Is this how low your hatred for Akufo Addo has brought you? Very pathetic!!”

According to Sally Ruofft who chose to comment under the post in a local dialect, “Wei y3kas3 wegyimi aaa obi se wo y3 panyin…. Owww nmwaiiii.”

Interestingly, a friend, Kwesi Amoafo Kusi-Boateng believes Wereko-Brobby might have posted the comment as a result of substance abuse.