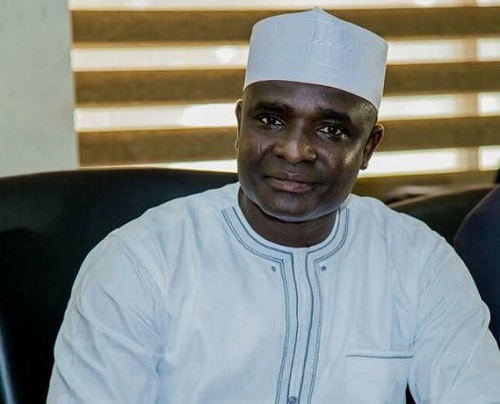 A few weeks ago, a former National Nasara Coordinator, Kamal-Deen Abdulai, now a Deputy Communications Director of the ruling New Patriotic Party (NPP) vented what has been in the hearts of many Muslims, especially the educated, across the country.

The rate at which Zongo youth are being used for the dirty political agenda of bad politicians in the country is worrying. That is the pain they are living with but are unable to do anything about. They appear to have given up any hope of reversing the unwholesome trend.

It is for this reason that when Kamal-Deen expressed the general concern, same was published in the DAILY GUIDE and many were relieved that the ice had been broken and the subject can be discussed in the public space. When the Kumasi incident occurred yesterday, and like in the aftermath of the Ayawaso West Wuogon constituency bye-election violence, the roll call of the injured pointed at a particular demography or even faith: the concern raised by Kamal-Deen stood out indisputably.

Is the pattern going to continue without end? When would the Zongos cease serving as quarries for the killer missions of bad politicians who see nothing wrong with flaunting their violence pedigree?

Even more worrying is the fact that some politicians from the Zongos who should stand up against this unwholesome and crude trend are joined in it as they send out youth from these parts of the country to spread fear and panic.

Their children and close relations are exempt because they do not meet the requirements.

The evil would find dirty engagements for the unskilled and unemployed; this is exactly what Lucifer is doing through the bad politicians who use the Zongo youth to settle their inter and intra-party scores.

There must be a closure to this sickening reality which is closely related to the land guard phenomenon. Someone once made a postulation and we are tempted to agree with him. Land guards perform two roles: mounting guard over lands belonging to the highest bidder and when the political season is nigh, serve the interests of politicians in deadly missions.

For such politicians, therefore, education should be distanced from the youth of the Zongos because that is a sure way of protecting their ill-gotten quarries.

Buying motorbikes and distributing them to these unfortunately unskilled and unemployed is enough to be assured of their loyalty.

Wasiu Idris is dead, victim of vigilantism, leaving his parents and perhaps children and wife to carry on in a hostile world.

The bad politician behind it all will at best turn up at the funeral with a wad of money to the bereaved family. As for the promise of taking care of the kids’ education, that would hardly be fulfilled.

God bless President Akufo-Addo for originating a Zongo And Inner Cities Ministry and a Zongo Development Fund to reverse the state of affairs in these challenged segments of our population. When this dream comes to fruition, Zongo youth would no longer provide the quarries for bad politicians. Rest In Peace Wasiu Idris. Bad politicians change your ways.

‘Ghana Beyond Aid’ Road Map Out