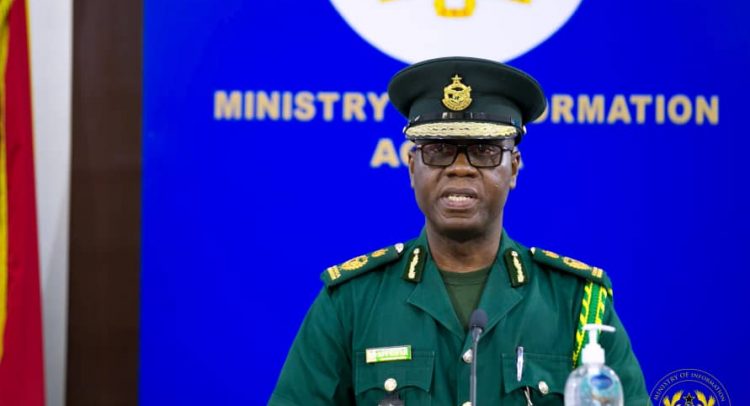 Twelve Okada riders trying to ferry passengers across the country’s closed border with Togo have been arrested.
The riders were attempting to smuggle people into the country, Deputy Comptroller General at the Ghana Immigration Service, Laud Afrifa has announced.

Their bikes have been impounded and they might face prosecution after further consultations, the GIS boss hints.

Government has therefore warned transport operators and local community members residing at the fringes of Ghana’s borders to desist from helping travellers to cross into the country.

Mr Afrifa, who was addressing the briefing in Accra on the country’s COVID-19 status, said persons that engaged in such activities would be arrested, quarantined and prosecuted accordingly.

“People conspiring with others to enter and go out of the country should cease doing that. The border community forms part of the nations’ critical strategies. You should rather be volunteering information and not aiding them.”

Field Officers Sent Out For COVID-19