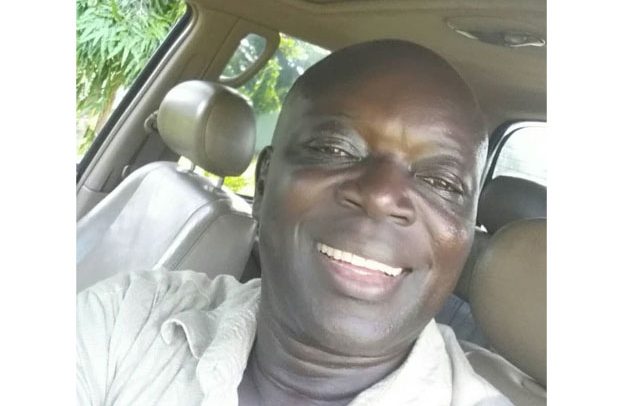 The chairman of election committee of the Ghana Music Right Organisation (GHAMRO), Nana Boahene Stebo, has announced that the elections of GHAMRO board members will surely take place in March.

He gave the assurance that all necessary arrangements have been concluded for a successful election which will be supervised by the Electoral Commission (EC) of Ghana with the support of the elections committee.

Nana Boahene Stebo in a chat with BEATWAVES said the committee had so far received nomination forms of 12 members to contest in various positions.

According to him, the committee will soon hold a meeting to fix a date and venue for the vetting of the 12 aspirants for various positions namely; Mr. Kwabena Kwakye Kabobo, Mr. Rex Owusu Marfo, Ms. Ruth Benny Wood, Mr. John Mensah Sarpong, Oheneba Kissi, and Ms. Diana Hopeson.