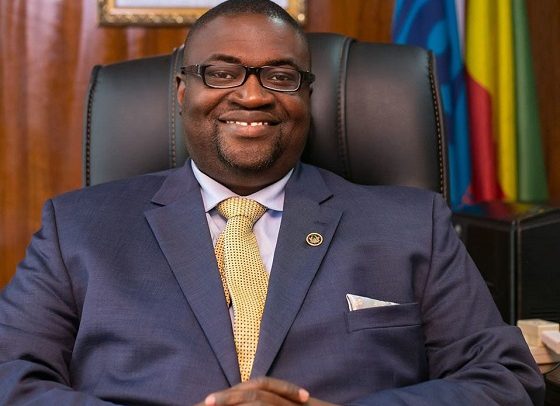 THE VICE-President, Dr. Mahamudu Bawumia, has said a total of 1,229 housing projects have been undertaken by the government with 232 completed and 997 ongoing.

According to him, this followed a dramatic transformation of the State Housing Corporation (SHC), which was struggling just a few years ago, and was now building homes for Ghanaians across the country.

What was remarkable, he noted, was that the SHC was using internally generated funds to undertake the project, having not contracted any loans for the past three years; and pointed out that it was currently undertaking 16 housing projects across the country.

“Two of the projects have been completed and 14 others are at various stages of completion,” he indicated, and continued that in the area of housing infrastructure, the focus had been on the provision of housing for public and civil servants such as teachers, nurses and the security services.

In the Northern Region, the Vice-President said there was a total of 76 housing units at various stages of completion and pointed out that eight of such houses were at Zoozugu in Tamale and the rest at Airport Estate in the Sagnarigu.

At Sehwi-Wiawso in the North West Region, he said 500 housing units were under construction with the first phase of the 100 houses to be completed by the end of this year.

These, he stated, were beside 16 units of apartments which were under construction at North Kaneshie in the Accra Metropolitan Assembly.