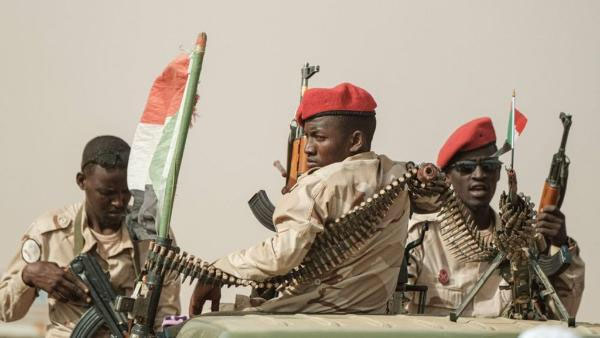 Some 127 persons have reportedly been killed in South Sudan.

At least 32 others have been injured after a deadly disagreement between South Sudanese troops and the local armed youth over a red scarf in South Sudan’s Warrap State, local media reports say.

According to reports, the altercation started on Tuesday, August 11, 2020, after the South Sudan people’s Defence Forces soldiers known as disbarment forces demanded that the youth surrender a red scarf they were holding.

General Lul Ruai, the SSPDF spokesperson is reported to have told local media outlet, the Nation, that the refusal to surrender the scarf triggered an exchange of words, which ended in exchange of fire.

“The Armed youth refused to hand over the red scarf to the SSPDF soldiers,” Gen Lul is quoted as saying.

He accordingly noted that the 32 SSPDF soldiers injured during the clashes were airlifted to the capital, Juba and are receiving treatment at Juba Military Hospital.