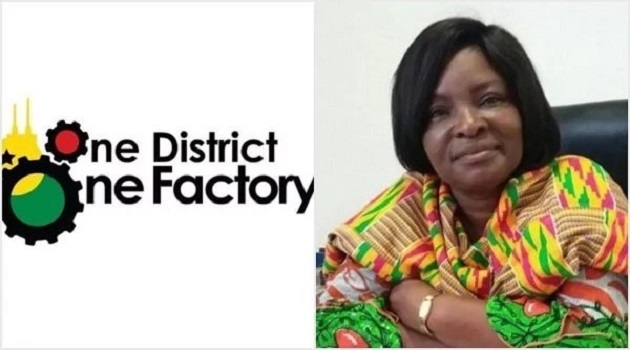 ONE HUNDRED and eighty-one (181) projects are currently at various stages of implementation under the ‘One-district, One-Factory’ programme of government.

These are spread over 110 districts across the 16 regions of the country.

Finance Minister Ken Ofori-Atta, who announced this in Parliament yesterday, said as at the middle of this year, 57 projects were in operation providing 10,753 direct jobs and 43,094 indirect jobs, while an additional 33 projects financed by local partner financial institutions (PFIs) would commence operation by the end of 2019.

“A total of GH¢430.7 million has been mobilised from local financial institutions to support the programme. Furthermore, government has sourced external funding and credit lines in the sum of US$700 million to address access to finance challenges. EXIM bank’s facility of $300 million with the US Exim will accelerate the 1D1F programme,” the minister stated.

He said government was collaborating with the private sector to facilitate the establishment of a number of modern Industrial Parks and Special Economic Zones (SEZ). Those which were currently under development include the Dawa Industrial Park at Dawa on the Accra–Aflao highway which currently has 2,000 acres fully developed out of 22,000 acres available land; and West Park Industrial Estate at Shama in the Western Region which was constructing onsite infrastructure for its 400-acre industrial park.