2 Arrested With AK47 At Bingbani 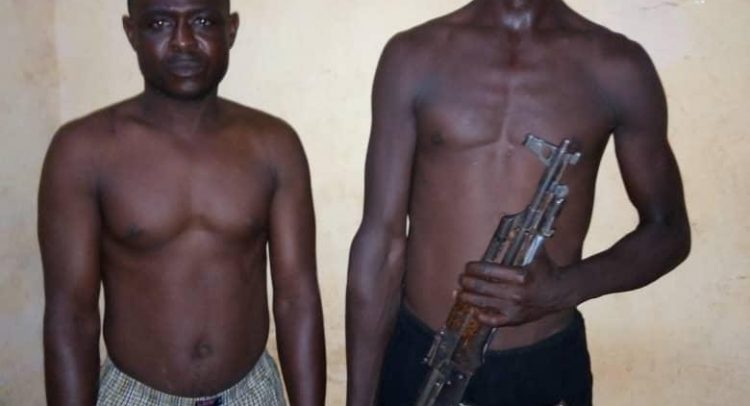 Police in Bunkpurugu have arrested two persons over illegal possession of AK47 and a magazine with two rounds of ammunitions.

Information gathered indicates that on August 6, 2019, at about 5:45pm C/Supt Stephen Delapote I/c Operation Conquer Fist Personnel on board vehicle no GP 121 driven by Cpl Elvis Yaw Boakye acted upon information received from assembly man of Bingbani and arrested the suspects.

Suspects Lara Babtua and Kinansua Mabagor were sent to the Bunkpurugu District Police station with AK47 assault riffle with it’s number 563738996 and a magazine with two rounds of ammunitions.

The Bunkpurugu Police Commander , Chief Supt. Stephen Delapote who confirmed the arrest to DGN Online, said the suspects have been transferred to the Northern Regional Police Command.

According to him, further investigations will be conducted and that the suspects would be arraigned before court.

The Inner Dimensions of Eid al-Adha (Muslim Festival of Sacrifice)