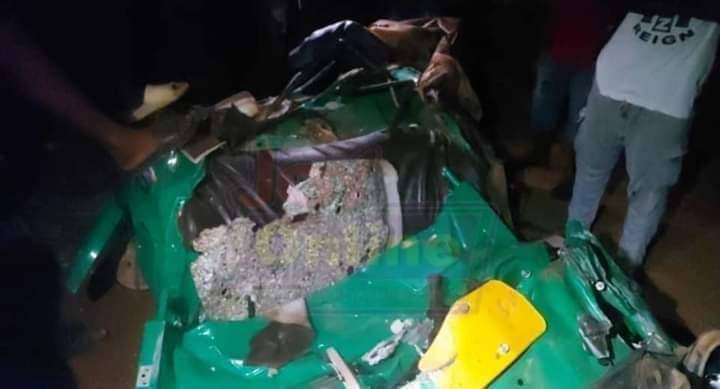 Two nursing trainees who went to town to braid their hair and get some food items after school hours have met their untimely death when a grader machine crushed them to death.

The deceased identified as Priscilla Antwi Williams, a Level 300 student, and her Level 200 counterpart, Ellen Kwoffie, were students of the Asankragwa Midwifery and Training College.

The incident as gathered occurred over the weekend when they were returning to campus aboard a tricycle, popularly known as ‘Pragya’ when the grader machine crushes them. 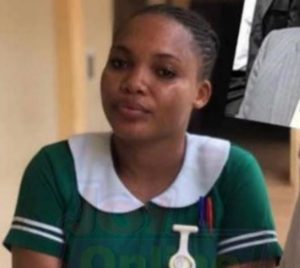 A medical Doctor at the Father Allan Rooney Memorial Hospital, Dr. Emmanuel Ankama, who confirmed the incident on radio said the two were dead on arrival.

According to him, four others have sustained severe degrees of injuries, adding that “we are attending to them, and they are responding to treatment.”

The driver of the grader machine is currently on the run.

Meanwhile, bodies of the deceased have been deposited at the Catholic Hospital morgue as the Police are investigating the matter.