200 Vie For MMDCE Positions In Ashanti 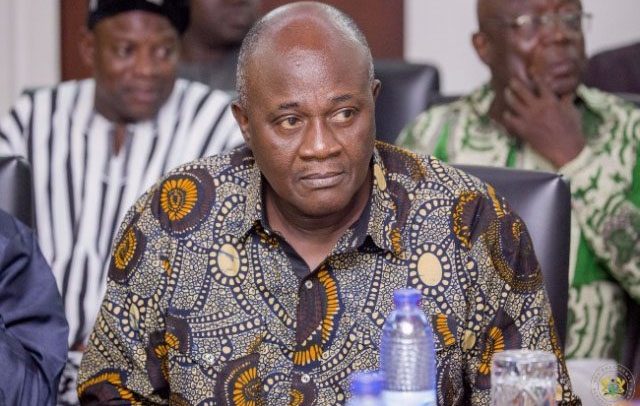 The Ashanti Regional Vetting Committee has commenced the screening of more than 200 aspirants for the Metropolitan, Municipal and District Chief Executive (MMDCE) positions in the Region.

The Committee, Chaired by the Regional Minister, Simon Osei-Mensah, commenced sitting on Thursday, May 20.

Mr. Osei-Mensah, in a briefing, told the media in Kumasi, that they had a period of about 10 days within which to complete the exercise for all the 43 Metropolitan, Municipal and District Assemblies.

Bike Rider Crashed To Death After Running Into Security Barrier