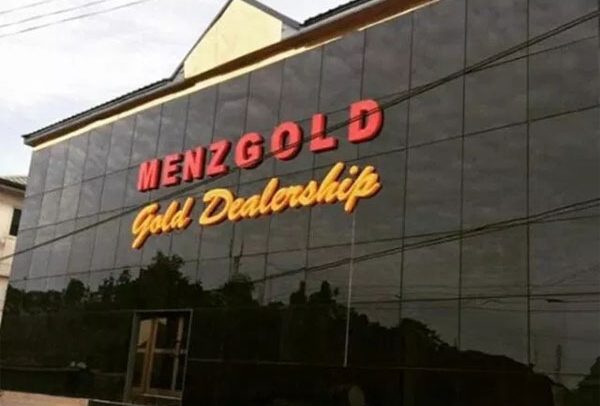 Chief Executive Officer of Menzgold Ghana Limited, Nana Appiah Mensah aka NAM1, has been briefed about the deaths of some 23 customers of the company.

A customer of the gold collectible firm stormed a press conference that was being addressed by NAM1 on Monday, August 19, 2019, in Accra and seized the opportunity to point out the trauma that Menzgold customers have had to endure throughout the company’s legal battle and closure.

Timothy Enoch said aside the 23 dead, some customers were also bedridden.

He said “all I will also have to say boss is that, we have had a lot of patience to wait.”

“As urgent as possible, as he may be able to offer, should be done quick. So that whatever that needs to be done with government, be done so that customers are paid within the shortest time possible.”

“We can say on record that, 23 customers have died. Most of them too are bedridden,” he said.

There was a minute of silence for the departed customers.

NAM1 had earlier pleaded with government to among things unfreeze his accounts and that of Menzgold.

He also urged the Attorney General’s Department to help Menzgold retrieve some $39 million reportedly owed it by a Dubai company, Horizon Royal Diamonds.

Furthermore, he asked government to indicate clearly which institution in Ghana should be in charge of the supervision of gold trade

He thanked Government and the regulator “for not sparing the rod and spoiling the child.”

He was earlier standing trial in Dubai after his arrest there in connection with an alleged fraudulent gold deal.

Menzgold Ghana has been facing legal battle since the Securities and Exchange Commission (SEC) ordered it in September 2018 to halt its ‘illegal’ deposit taking business with the public.

NAM1 is believed to have traveled to the Emirates to retrieve the $39 million accordingly owed him by the Dubai firm to settle Menzgold clients.

Unfortunately, he ended up being arrested and has been standing trial in Dubai.