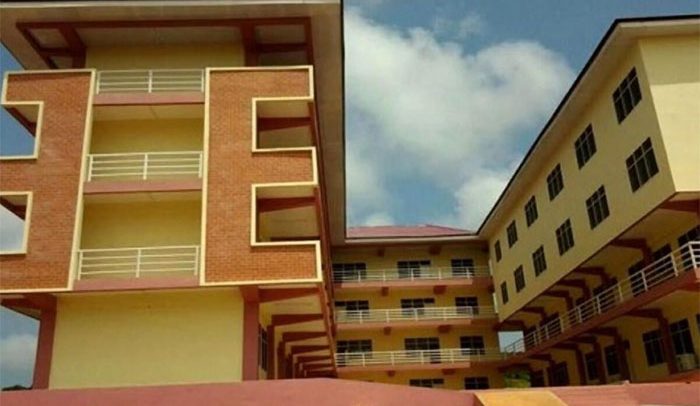 The Deputy Minister of Education, Dr. Yaw Osei-Adutwum, who made this known in Parliament yesterday, said the NPP government was committed to completing all stalled projects started by the previous administration.

He said those E-Blocks were completed through the Ghana Education Trust Fund (GETFund), and through the fund many other school projects would be built to expand existing school infrastructure in the second and third cycle institutions.

The deputy minister made this revelation in an answer to a question in Parliament posed by the NPP MP for Kwabre East, Francisca Oteng Mensah.