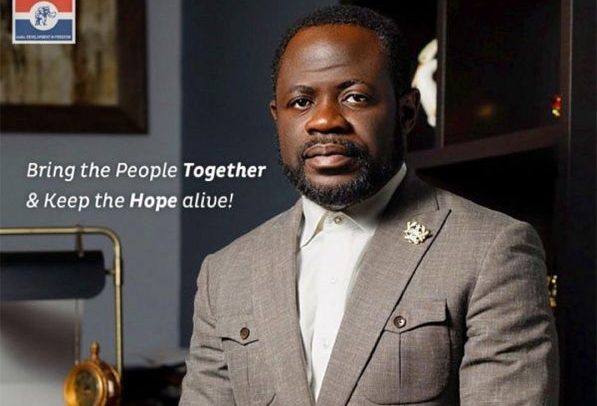 Kwadwo Boateng-Agyemang, one of the aspirants

A TOTAL of 29 persons filed their nominations to contest various positions in the Eastern Regional New Patriotic Party (NPP) by the close of Tuesday.

The aspirants, who went through vetting yesterday and will continue today ahead of balloting for the election scheduled for next week, include Jeffrey Konadu Addo, incumbent Regional Secretary and Kwadwo Boateng-Agyemang, New Juaben North Constituency Chairman, who are locking horns for the regional chairmanship position.

Francis Obeng and Richard Koranteng Twum have filed for the 1st vice chairmanship position, while

The regional secretary position is being contested by Anthony Osei Adjei, the Eastern Regional Director of National Communications Authority (NCA) and Buckman Akuffo, a Lecturer at Koforidua Technical University.

Hussein Mohammed Fadilu is the only aspirant for the regional Nasara coordinator position.

Kwame Appiah Kodua, who was in charge of the filing process, disclosed these to the media on Tuesday.