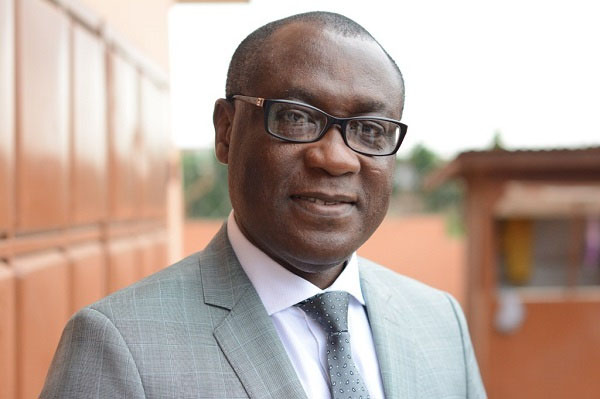 A fact-finding high-level delegation led by the Chairman of the National Peace Council, Rev. Dr. Ernest Adu-Gyamfi has met with Naba Asigri Abugrago Azoka II, the Overlord of the Kusuag Traditional Council and his elders in Bawku after receiving a briefing from the Upper East Regional Security Council.

The foregone was contained in an update on efforts being made to restore normalcy in the restive town.

On May 10, 2022, the update stated that the Chairman of the Council and his team met the North East Regional Security Council and thereafter, met with the Nayiiri, Naa Bohagu Mahami Abdulai Sheriga, the Overlord of the Mamprugu Traditional Area and his elders in Nalerigu.

In all the meetings, Rev. Dr. Ernest Adu-Gyamfi thanked the Eminent Chiefs for their cooperation so far and for opening the door for further engagements in finding sustainable peace in the Bawku Traditional Area.

The Chairman drew their attention to some issues the National Peace Council and its partners believe could facilitate the return of peace to the area.

These include getting the youth especially to lay down their arms and to create the enabling environment for dialogue to resume, for peace to return to the municipality.

The National Peace Council further drew their attention to the fact that the Bawku Inter-ethnic Peace Committee which serves as ‘an insider mediator’ to the conflict will continue the processes for dialogue, and called on the leaders to support them to succeed.

The Council also called for the creation of an enabling environment for the resumption of economic and social activities, including the reopening of schools, hospitals, businesses, and the market centres.

The leadership of the Kusasi and the Mamprusis’, in their respective responses recommitted themselves to peace in the Bawku Traditional Area and called on their people to cease fire. In addition, however, each side of the party, called on the opposing party to lay down their arms and follow due process in resolving the conflict. They urged the Peace Council to facilitate the resolution of the conflict without fear or favour by ‘standing by the truth’ at all times.

“The National Peace Council is using this opportunity to commend the security agencies for their unflinching efforts to protect lives and property amid the hostilities and uncertainties,” the statement pointed out.

The Council expressed its deep condolences to the families who have lost the lives of some members and respectfully, request the security agencies investigating these incidents to update the public about the status of such investigations periodically.