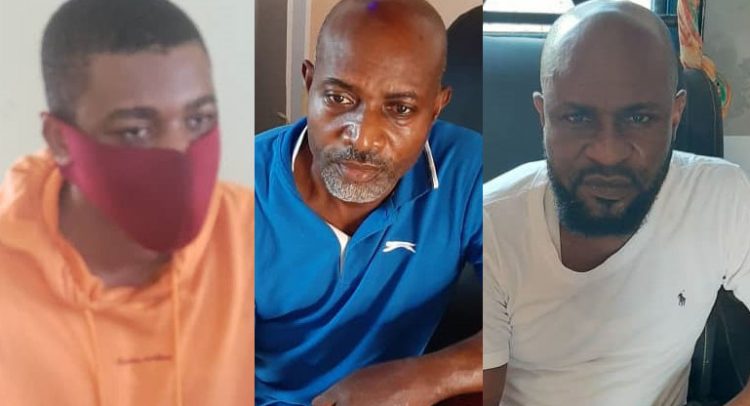 The suspects after their arrest

Three Nigerians have been arrested by Ghana Immigration Service (GIS) operatives at the Sogakope Inland Immigration Checkpoint over illegal entry into the country.

Emmanuel Christopher, Chukuma Onyiauka and Sylvia Jamaho entered the country with the assistance of some Togolese nationals through an unidentified unapproved route at the eastern frontier but were intercepted at the Sogakope Inland Immigration Checkpoint.

The Commander of the Sogakope Inland Immigration Checkpoint, Chief Superintendent of Immigration (CSI) Shadrach Asangeokwa, explained that just when the Nigerians were being processed to be handed over to the Aflao Sector Command, David Jamaho, who claimed to be the brother of one of the three Nigerians, Sylvia Jamaho, showed up and allegedly offered US$5,000 bribe for the sister to be released, which according to the commander, was rejected by the officers.

He added that the other two Nigerians also allegedly offered GH¢500 bribe to the officers which was also rejected.

The money and David Jamaho, who offered the bribe, are currently in the custody of the Sogakope District Immigration Command, while the three Nigerians have been escorted back to the Aflao Sector Command of the GIS.

They have since been handed over to the Port Health Officials for medical screening and quarantine. 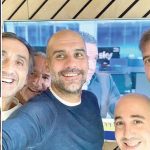 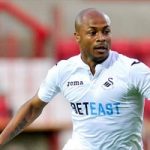 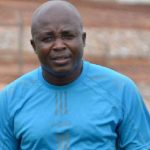 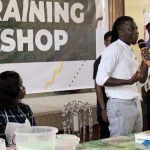