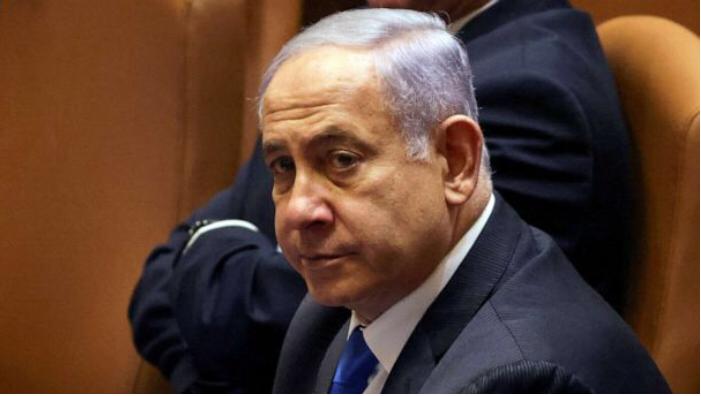 The 12-year rule of Israeli Prime Minister Benjamin Netanyahu has come to an end.

He was voted out of power by Israeli Members of Parliament on Sunday evening, June 13, 2021.

A new Prime Minister in the person of Naftali Bennett has been elected.

The Knesset’s vote Sunday ushered in a new era in Israel’s political history.

The vote was close: 60 in favor, 59 against (including one of Bennett’s own party members).

In a speech to the Knesset, Bennett outlined several points.

According to him, renewing the nuclear deal with Iran is a mistake that will “once again lend legitimacy to one of the most discriminatory and violent regimes in the world.”

He explained that Israel will not allow Iran to be equipped with nuclear weapons: “Israel is not party to the agreement, and will maintain full freedom to act.”

On Gaza, he indicated that he hopes the ceasefire in the south is maintained: “But if Hamas again chooses the path of violence against Israeli civilians, it will encounter a wall of iron.”

Netanyahu has been leading Israel continuously since 2009.

Bennett will lead a disparate coalition of parties from the political right, left and center. Netanyahu is slated to become the opposition leader, the AP reported.