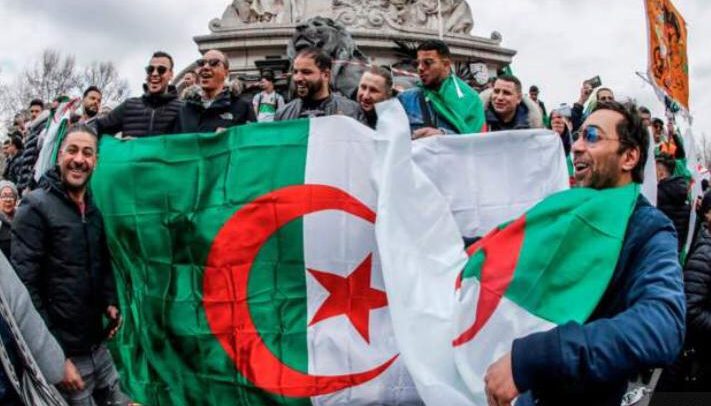 French international television, France 24, has had its operating license cancelled in Algeria.

Algerian cited hostility on the part of France 24 towards Algeria for cancelling the license.

The Ministry stated that France 24 had shown clear and repeated hostility towards Algeria and its institutions.

A date has been set for the burial of Nigerian prophet,