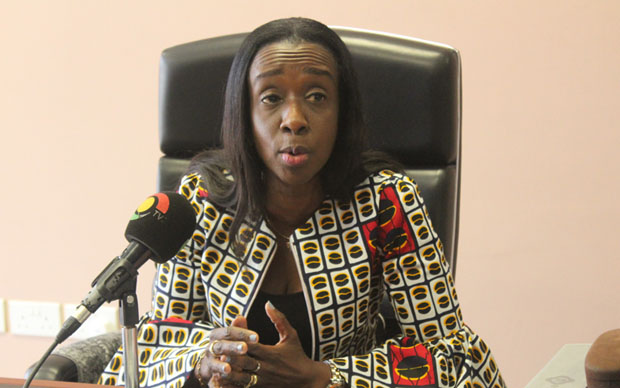 Some 34 Rapid Diagnostic Tests (RDT) submitted to the Food and Drugs Authority (FDA) for approval have failed to meet the required specificity and sensitivity tests.

As a result, the FDA has declined in granting their manufacturers the required approvals for their importation and use in Ghana.

Chief Executive Officer (CEO) of the FDA, Delese Mimi Darko, made this known as she addressed the media at the Information Ministry on Tuesday, July 28, 2020.

According to her, the 34 RDT test kits were submitted to FDA by manufacturers from countries such as China, UK, USA, Finland, Malaysia, Finland.

According to her, the acceptable criteria for validating RDTs is the sensitivity and specificity of 99%.

The sensitivity is what identifies people who have tested positive for a disease, she said.

Specificity is what identifies people who have not been exposed to a disease.

When a rdt is highly sensitive, it means it can expose people who tested positive for the disease before and when it is highly specific, it shows the true negatives, she explained.

RDTs are supposed to be registered by FDA before they can be used.

According to her, per international best practice, all RDTs must be validated in the country in which they are going to be used.

FDA has guidelines for the registration of the RDTs.

An import permit is required before bringing RDTs into Ghana even if they are for personal use.

Normally, she says, an international reference standard is required for validating RDTs. 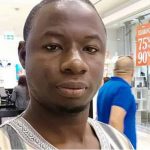 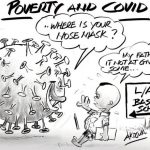 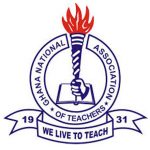 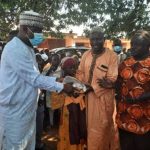 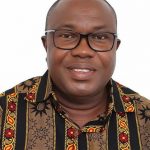