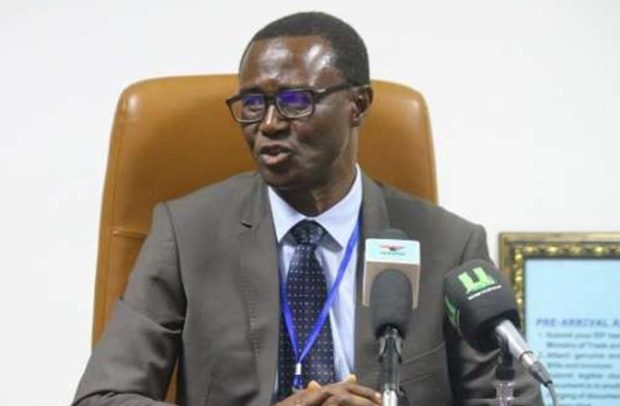 The Ghana Revenue Authority has dismissed reports that it has been directed by the Ministry of Finance to reverse the 50% benchmark value on imports.

According to the GRA, the benchmark value policy also known as the discount policy continues to be implemented as originally announced by Vice-President Dr. Mahamudu Bawumia.

It will be recalled that the Finance Minister, Ken Ofori-Atta, had in early April, 2019, directed the reduction of the benchmark value or delivery values of imports, by 50%, except for vehicles which were to be reduced by 30%.

This was part of efforts to reduce smuggling and make the ports more competitive and attractive.

A statement issued by the Ghana Revenue Authority (GRA) said “the attention of the GRA has been drawn to a letter making rounds in the media on the ‘Benchmark’ value reduction policy (the discount policy).”

“The GRA wishes to state that, the said document with the list of items at both the heading and sub-heading levels of the HS code is an internal document analyzing the impact of the discount policy on our revenue collection with regards to those items as well as the impact on local industries, public health safety and the environment,” adding “the internal analysis was not approved by the central government and is thus not applicable.”

The MP for South Dayi, Rockson-Nelson E.K. Dafeamekpor, has asked the Ministry of Finance to seek parliamentary approval before directing the GRA to reverse the 50% benchmark value reduction.

He said the move would be an illegality if it was implemented, as it had not been sanctioned by Parliament.

Following the announcement by the Vice President, last year, the GRA had stated that it was optimistic that the reduction of the benchmark values on some goods at the port would help the authority to meet its financial target for the year as it was not able to meet it in the previous year.