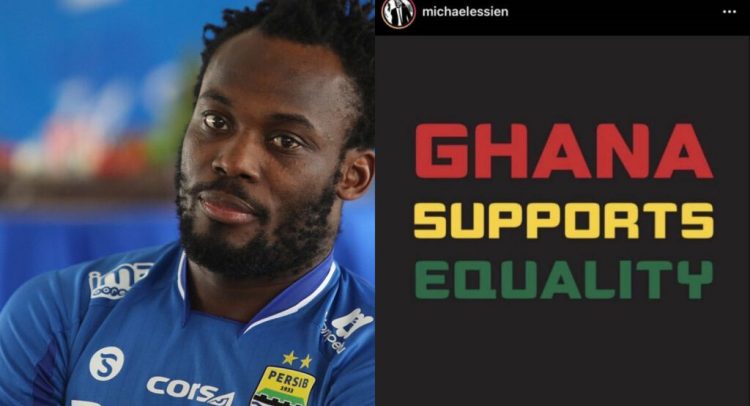 Over 500,0000 fans on Instagram have unfollowed former Ghanaian midfielder, Micheal Essien, after declaring his support for the Lesbian, Gay, Bisexual, transgender society in Ghana.

Michael Essien who declared his support for the gays and lesbians on his Instagram page wrote, “@michealessien, Ghana Support Equality”.

The declaration generated a lot of hatred for him to lose over 500,000 fans after his post.

The footballer after several reactions from followers deleted the post. 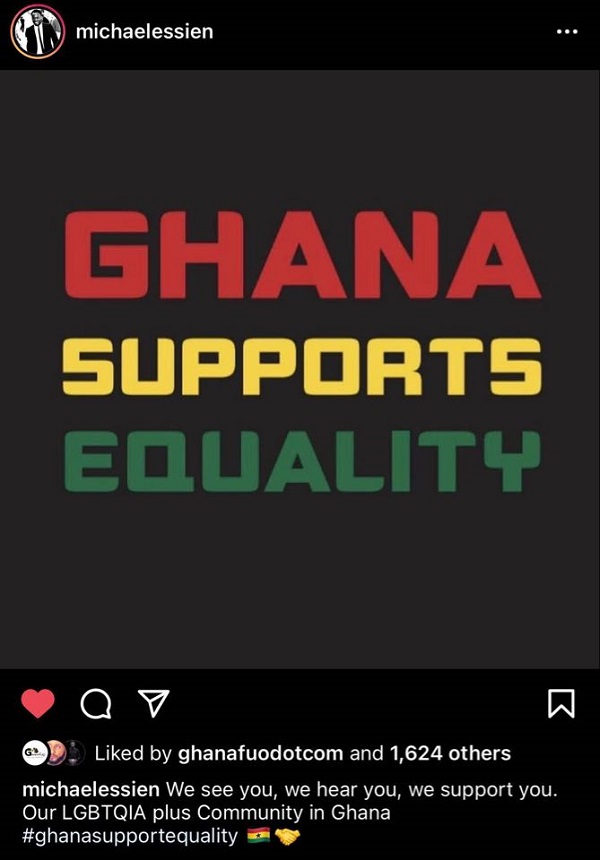