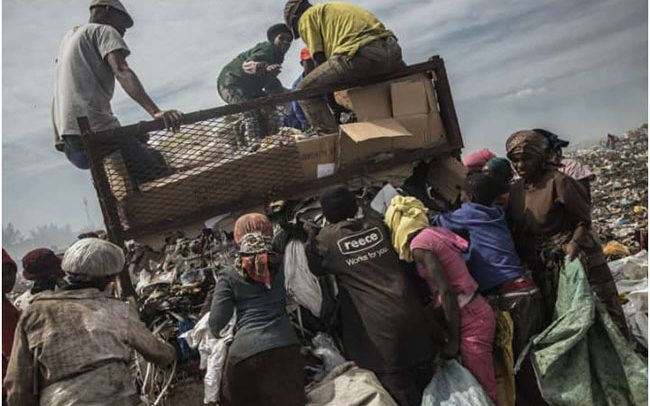 Some six Southern African presidents are expected to meet over the crisis in Mozambique.

Presidents of Mozambique, Malawi, Tanzania, Botswana, South Africa and Zimbabwe are due to attend the urgent meeting.

According to the Southern African Development Community (SADC), the meeting in Mozambique’s capital, Maputo, will deliberate on measures to address terrorism.

The meeting is coming after several civilians were killed and some 11,000 persons displaced after militants.

The killings and displacements occurred after militants invaded Palma on March 24, 2021.

The Chairperson of SADC, President Mokgweetsi Masisi of Botswana, has indicated that the attacks were an affront to the peace and security of Mozambique, the region and the international community.

Ramadan 2021: Fasting hours around the world