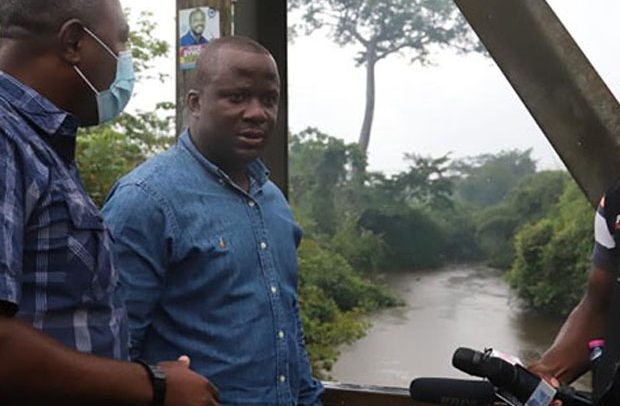 MINISTER OF Lands and Natural Resources, Samuel Abdulai Jinapor, has stated that field monitoring assessment conducted by the National Intelligence Bureau (NIB) and the Forestry Commission, indicate that about 80% of the over seven (7) million trees planted across the country in 2021 have survived, and are doing very well.

He said the Forestry Commission (FC) produced a total of 1.010 million seedlings from the nurseries of the Forest Services Division, and 600,000 seedlings were received in the form of donations.

The minister told Parliament yesterday that “since the target was to plant a minimum of five million trees, the Commission had to purchase additional seedlings to ensure the availability of seedlings for planting.”

The minister disclosed that an unaudited account shows that the Forestry Commission spent some GH₵2 million on production of their seedlings and the mobilisation and distribution of the seven million seedlings across the country.

“Mr. Speaker, at the appropriate time, the state agencies responsible for auditing accounts will undertake their work, and as required by law, the audited accounts will be made available to this august House,” he stated.

He asked MPs not to lose sight of the importance of the project, which forms a major part of the fight against climate change, and its debilitating consequences on lives and livelihood, including perennial floods and droughts. “We must all, therefore, support this initiative, continue to plant trees, and nurture them to maturity,” he added.