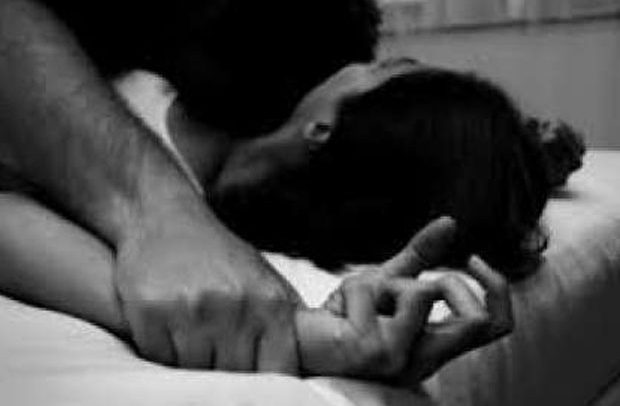 The nine-year-old girl who was allegedly sexually assaulted by her teacher, has been “provisionally diagnosed with spinal injury.”

Tests by doctors at the Korle Bu Polyclinic revealed the condition after an earlier one conducted at a clinic at Kasoa in the Central region where the incident occurred, said she had a pelvic fracture.

The class two pupil was fleeing from her teacher who was reportedly inserting his fingers into her vagina when she fell, hitting her pelvis on a table.

This was after the teacher had agreed to take her through what she had missed when she reported late for vacation classes.

Unknown to her, the cunning teacher had dubious plans and had it not been for that escape, the worse would have happened.

Police are still investigating the issue after a Joy News report by Maxwell Agbagba.

Child rights activists, civil society groups and the public have condemned the teacher’s behaviour and called for him to be punished.

They are not alone. In a sermon to his congregants on Sunday, Apostle General of the Royal House Chapel International, Rev. Sam Korankye Ankrah criticised the teacher whom he said is “not fit to teach.”

“I was listening to Joy FM and a certain nine-year-old girl has been defiled by a teacher…and you [teacher] are a man with children and daughters and you are doing this to somebody’s daughter.

“…and the teacher doesn’t know he has brought damnation upon himself because whatsoever a man soweth that is what he reaps,” the shocked preacher said.

He has promised to foot the medical bills of the victim after her family complained they did not have money to pay for her to undergo treatment.