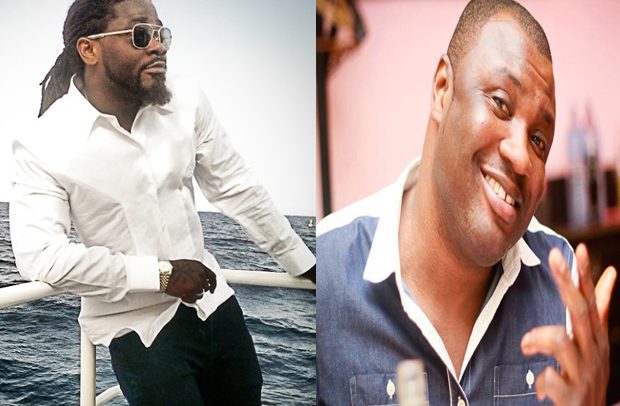 The much-awaited third edition of the Ghana Music Awards (GMA) UK, which is scheduled to take place in London on Saturday, October 6, will witness live musical performances from both local and international artistes.

This year’s event, according to the organisers, Alordia Promotions and West Coast Promotions, will be held at the Gaumont Palace (Dominion Centre) Wood Green in London.

The event is expected to attract both local and international artistes, thousands of music fans, music producers, journalists and artiste managers.

Captain Planet and King Promise will be performing at the awards ceremony.

The organisers revealed that the list of other performing artistes billed for the event will also be unveiled a week before the awards night.

This year’s edition of the GMA-UK, they revealed, will be marked by a number of activities leading to the main event— an awards dialogue, workshop and a nominees’ party.

The Chief Executive Officer (CEO) of Alordia Promotions, Eric Nii Tetteh, explained that GMA-UK is designed to “acknowledge the artistes and to bring professionalism and discipline into the industry so that they can favourably compete in the international arena.”

Established three years ago, the awards scheme has grown into the most anticipated event on the entertainment calendar in UK.