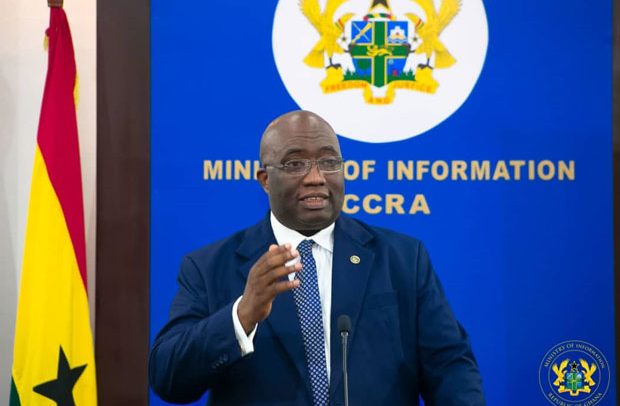 THE RAIL line from Achimota in Accra to Nsawam is expected to re-open soon.

Minister of Railways Development, Joe Ghartey, made this known to journalists on Wednesday at the Information Ministry in Accra.

He was giving an update on progress of projects and programmes in the railway sector.

According to him, the Achimota-Nsawam railway line was about 95 percent completed.

He announced that test runs have commenced and that the line is due to re-open for commercial operations soon.

The Minister disclosed that allocation has been made in the 2019 Budget to extend the rehabilitation works from Nsawam to Koforidua.

He stressed that there was an Gh¢ 8 million budgetary allocation.

The Achimota-Nsawam line forms part of the Eastern Corridor railway which is to link Accra and Kumasi.

The rehabilitation of the line became necessary following a derailment of an Accra bound Diesel Multiple Unit.