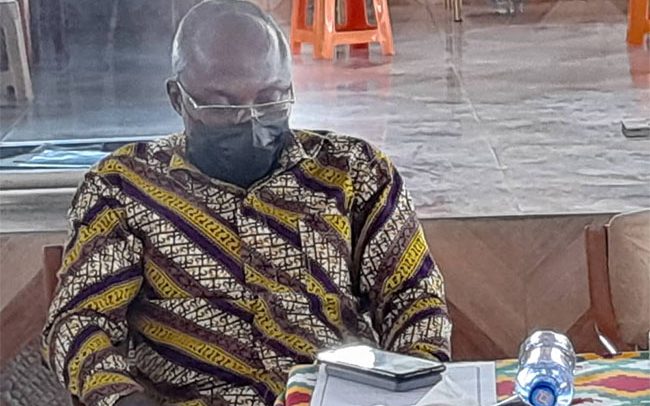 THE Assembly Members of the Achiase District Assembly in the Eastern Region failed to reach a unanimous approval of the president’s nominee, Richmond Kofi Amponsah.

Out of the 22 Assembly members present, 13 voted Yes and 9 voted No. To that effect, the nominee failed to sure the two-thirds majority votes as required by law to get him confirmed as the DCE.

The Regional Minister, Seth Acheampong who chaired the event, expressed worry about the situation, adding that without the confirmation of the nominee, who is the acting DCE, the District may lack development.

He further appealed to the members to rescind their decision and confirmed the nominee in the next appearance.

It appears the DCE rejection was due to concerns raised by some youth in the area with the support of some of the Assembly members before the final list was announced by the Local Government, Decentralisation, and Rural Development Minister, Dan Botwe.

The Concerned Youth of Achiase, in a press statement, accused the incumbent DCE of lack of vision and gross insubordination in the district.

They claim that the DCE during his tenure has not been impressive in delivering his mandate as a leader who has been tasked to unite the people and drive development in the district.

The youth also accused the DCE of creating disunity among members of the assembly, a situation that is brewing tension in the district and counter productive to the development of the district.