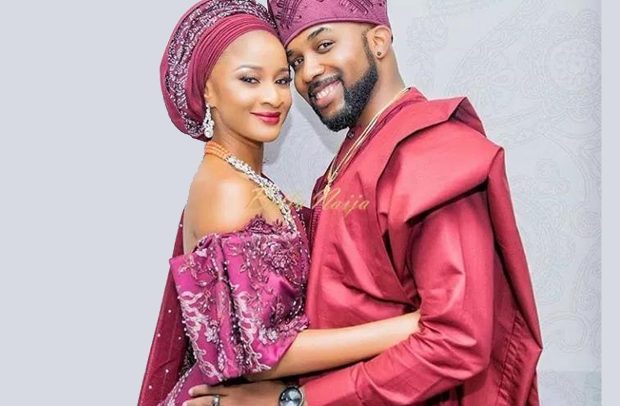 Nigerian actress, Adesua Etomi, has had a miscarriage after being pregnant with twins.

The beautiful actress, who is married to musician Banky W, revealed this in a video on the husband’s YouTube page.

Discussing about the trying time, Adesua disclosed that it was an emotional time for her and her husband, especially when they had to evacuate the twins which were dead embryos.

She said, “I had a miscarriage with twins, we saw the heartbeat and everything was okay but during a routine checkup, the scan showed no heartbeat for the twins any more.

“I started laughing after the doctor told me and I went home. I collapsed on the floor and wailed. I had a deep groaning in my chest.

“I’m sharing this because not so many women go through this and talk about it because its feels like a shame. Nobody wants to talk about reproductive organs because it is like a dirty topic, but I think it’s important we talk about it.

“I and my husband prayed about this, and it was an emotional time for us. He cried when we realised we have to evacuate the dead embryos.”

The couple welcomed their first child in early 2021.

Achimota, Rastafarian ‘Fight’ Not Over