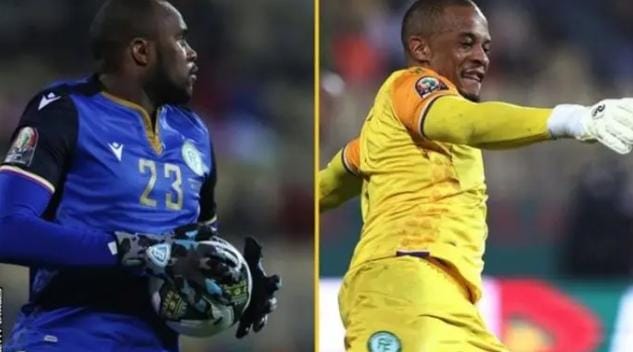 Nations Cup rules state sides must play if they have 11 fit players.

“We have already chosen an outfield player who will start as a goalkeeper,” Padovani said.

“He is a player who, during training, showed that he could play as a goalkeeper,”.

The Coelacanths, ranked 132nd in the world, have been hit by a coronavirus outbreak affecting players and management ahead of their meeting with the Indomitable Lions on Monday (19:00 GMT).

Defenders Kassim Abdallah and Alexis Souahy, midfielders Nakibou Aboubakari and Yacine Bourhane and forward Mohamed M’Changama are all out of the game, while coach Amir Abdou also tested positive.

Comoros are playing at the tournament for the first time in their history and reached the knockout stages after beating Ghana 3-2 and finishing third in Group C.

10-man Super Eagles Knocked Out Of AFCON By Weak Tunisia