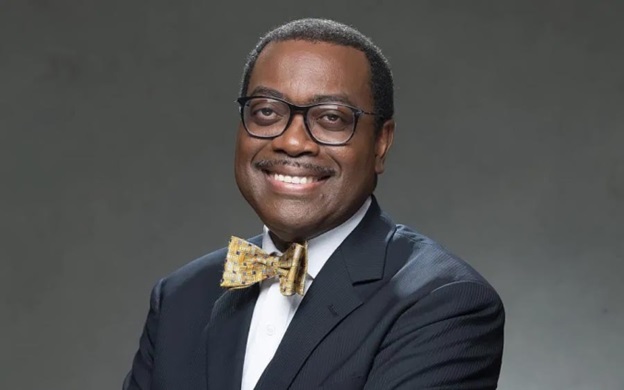 The African Development Bank (AfDB) is forecasting a fiscal deficit of 7.6 per cent to Gross Domestic Product (GDP) for Ghana in 2023.

This is 0.1 per cent lower than the government’s projected overall fiscal deficit of GH¢61.475 billion, equivalent to 7.7 percent of GDP.

This, however, indicates that the country would be a weak performer, based on the AfDB metrics.

The AfDB said in its Africa’s Macroeconomic Performance and Outlook that Ghana was experiencing severe macroeconomic imbalances, including constrained revenues and weak investment flows.

On the continent, it said fiscal deficit was expected to gradually narrow in the near term, however, uncertainties remained.

The average fiscal deficit in Africa is estimated to have narrowed to 4.4 per cent of GDP in 2022 from 5.2 per cent in 2021 in the wake of the fiscal strain induced by the COVID-19 pandemic.

The average fiscal deficit increased sharply from 4.1 percent of GDP in 2019 to 6.9 per cent in 2020, due  to  the  fiscal  stimulus  measures  that  countries  deployed to  mitigate the pandemic’s impact.  The deficit narrowed in 2022 on improved revenue performance, especially in oil-exporting countries.

Meanwhile, fiscal positions across the continent are projected to improve in the medium term, supported by  stronger revenue performance, which could create additional room for fiscal consolidation, especially  in countries  that  have  shrinking  fiscal  space from COVID-19 pandemic spending. Thus, Africa’s average fiscal deficit is projected to be 4.3 per cent of GDP in 2023, 0.3 percentage points higher than in 2019, before the pandemic.

The fiscal deficit is expected to further improve in 2024 to 3.9 per cent of GDP, as economies sustain post pandemic revenue gains.