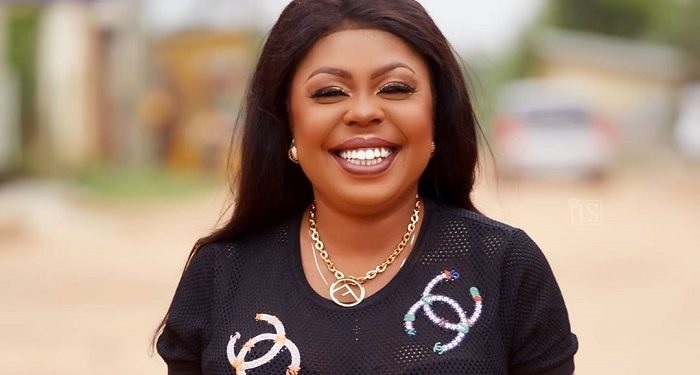 Afia Schwarzenegger joined the #4More 4 Nana campaign over the weekend when he posted on Instagram her preference for President Akufo-Addo against NDC’s John Mahama who she campaigned in 2016.

She cited the freebies such as electricity, water, etc, President Akufo-Addo was offering Ghanaians as a reason for campaigning for his re-election.

In a 49 seconds video posted on Instagram, she pleaded with Ghanaian prospective voters to vote for President Akufo-Addo come December 7, 2020, saying “me, I want four more years for Nana”.

She said she would have prefer canvassing for votes for John Mahama as she did in 2020 but the future of Ghanaian youngsters citing the free Senior High School policy of the administration as the best programme to shape the future of the Ghanaian youth.

Eastern University Ready For Use

No Ethnic Group Was Targeted In Banda - Military