Agyapa Deal Has Come To Stay 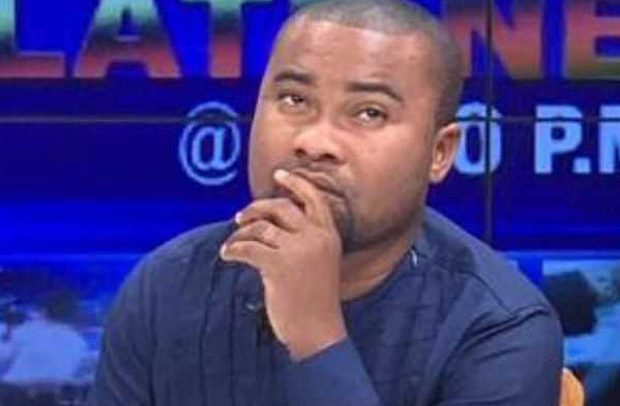 The Agyapa Royalties deal has been endorsed by members of Concerned Voters’ Movement (CVM), who have said it is owned by Ghanaians and no one else.

A statement signed by the movement’s Founder and President, Razak Kojo Opoku, described the deal as one which will advance the course of the country’s socio-economic and infrastructural development.

It is important to state that Agyapa Royalties Minerals Limited is 100% owned by the Government of Ghana, a fact which is verifiable, the statement pointed out.

“The NPP government under the selfless leadership of Akufo-Addo has adopted a special purpose vehicle (SPV) to leverage the country’s minerals royalties for the overall benefit of the country, unlike John Mahama, who decided to use state power to offer over 58% of the country’s bauxite concession to one of his younger brothers with absolutely no benefit to the country,” the statement noted.

Explaining the subject further, the statement observed that the Agyapa Royalties on the stock market is to raise revenue for the development of the country and nothing else, saying, “The deal of Agyapa Royalties Minerals Limited is based on a law passed by an Act of Parliament, the ‘Minerals Income Investment Fund’.”

“Another point worth raising is the fact that the deal would allow for the tracking of the country’s investments in the mining industry,” the statement further said.

“For the purposes of revenue generation, transparency and accountability, the Government of Ghana has decided to float 49% out of its 100% shares on the stock markets specifically Ghana Stock Exchange and London Stock Exchange. When that happens, anybody including those against it can buy some of the shares.” the CVM statement added.

Some of the people behind these civil society organizations who are against Agyapa Royalties deal will stand in the way of every initiative originating from government, their actions sometimes steeped in arrogance, the statement added.

The CVM asked those opposing the deal using all manner of innuendoes in their opposition about their track record in such matters that they would want to hold the country to ransom.

CVM has lauded the government for the enactment of the Minerals Income Investment Fund (MIIF) and the successful establishment of the Agyapa Royalties Minerals Limited.