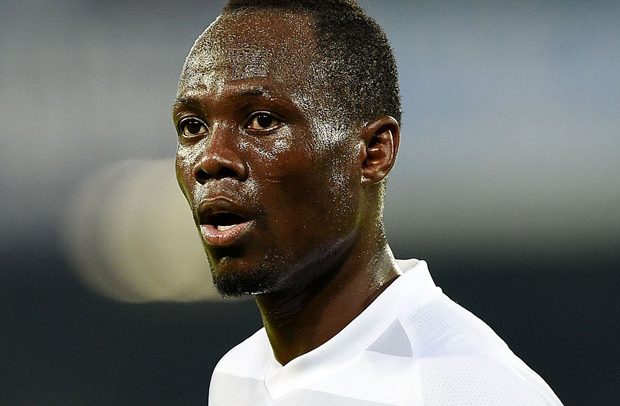 To the Italy-based player, the seriousness of the pandemic calls for a concerted effort to ensure it does not spread further.

He stated in an interview that a close monitoring on social media suggests that most Ghanaians are trivializing the issue, a situation he described as worrying and scary,ac having gone into self-isolation for some time.

The 2009 juvenile World Cup winner pointed out that Italians joked with it when a few cases were recorded when it crept in at the initial stages.

Until it hit Ghana ? with current recorded cases of six ? many had toyed with the pandemic which has arrested the world’s attention, grinding major economies and football leagues and gatherings to a halt temporarily.

The former Asante Kotoko and Berekum Arsenal man has, as a result, cautioned that Ghanaians should attach all seriousness to the deadly disease.

“I think as Ghanaians we joke a lot with very serious issues. I have been reading on social media how people are circulating fake news and playing with it.

“This is how Italians started with it and now the whole country is at standstill. “It is never true that coronavirus doesn’t infect black people. As I speak, two black footballers have contracted it in Italy. Myself, I have been placed under self-isolation because my club faced a club that’s got 8 players testing positive,” he told Angel FM.

“If I need anything, you just have to put on club WhatsApp page so that club physio will buy for you.

“For one week now, I’m in the house alone and even the team physio who buys me groceries is not allowed to get in contact with me. He just places them at my doorstep and disappears. It is a very scary and sad situation here.”

Italy is the hardest-hit nation outside of Asia, with nearly 65% of recorded cases worldwide.

Meanwhile, President Akufo-Addo has launched an all-out battle against the coronavirus outbreak, banning all public gatherings.

COVID-19 Infection In Ghana: Suggested Ways To Contain Its Spread