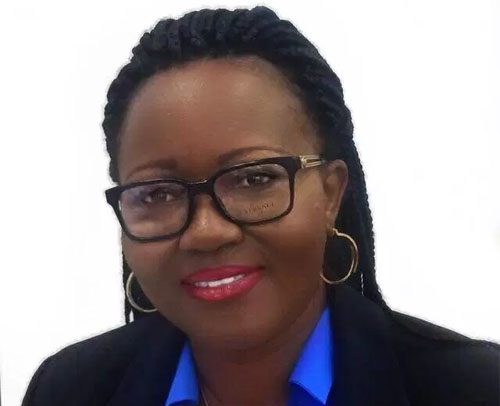 A US-BASED Ghanaian female activist, Dr. Tina Abrefa Gyan, has lauded President Nana Akufo-Addo for his recent bold call on women to push to become more active in partisan politics and to be more influential.

According to her, she is not impressed about the current involvement of women in partisan politics and other public activities, stressing the need for women to adhere to the wise counsel of the president and act accordingly.

Dr. Gyan stated that it was about time that women started to give more energy and also avail themselves for key public positions that would enable them to occupy influential positions and take decisions to benefit them.

“To positively change the trajectory of women and families’ movement, more of our kind would have to be at the decision-making table. In other words, we must prepare the menu or we will be on the menu”, she said.

Dr. Tina Gyan, who is also the first vice Chairperson of the US branch of the New Patriotic Party (NPP), also added that “we need more women to do politics or politics will do women”.

Speaking in an interview with the DAILY GUIDE, the activist lambasted those who misconstrued the President’s recent gender parity statement in Vancouver, Canada.

She said the President only stated the obvious, saying “I am a woman and I am not satisfied about our involvement in politics and we need to do more.”

According to her, President Akufo-Addo during his almost four-decades in active politics and public life has proven beyond every reasonable doubt that he is interested in the empowerment of women.

Dr. Abrefa said women could better champion the agenda of women and so it was high time they pushed for more and stop depending on men to fight for them.