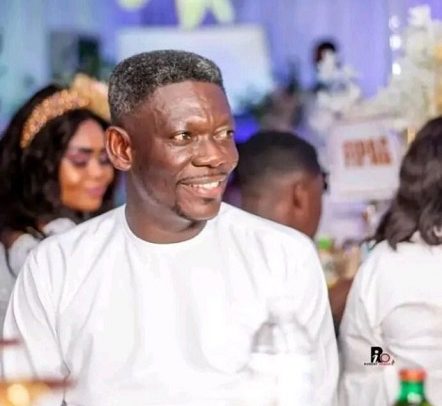 Actor Agya Koo has eulogised President Akufo Addo’s government saying it is the best so far since Ghana’s independence.

In an interview on Kwaku Manu’s Show, he said no government including that of Kwame Nkrumah performed better than Akufo Addo’s administration.

“Akufo-Addo’s administration is the only one that has worked hard and kept its promises. Kufuor took action.

He made us value the concept of majority rule. I travel extensively throughout this country and have witnessed the enormous improvement in the person, thus I wonder why communicators are failing to project,” he said.

“Although Ghanaians sometimes offend me, no government has performed as well as the one led by Akufo Addo. If you know history, you’ll realize Kwame Nkrumah didn’t accomplish anything,” he added.

Agya Koo has been trending since Monday morning due to the statement. This is because some Ghanaians don’t agree with his opinion.