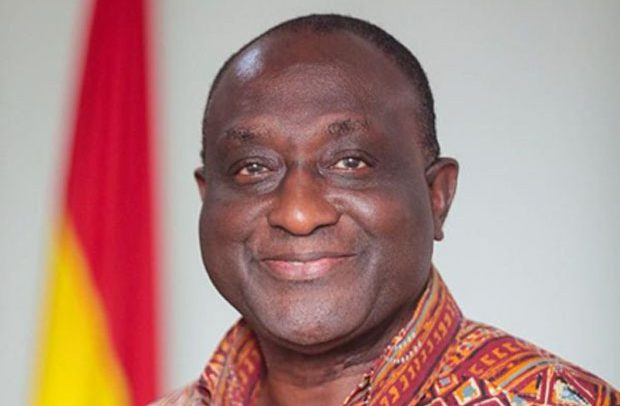 Supporters of the presidential bid of the Trade and Industry Minister, Alan Kwadwo Kyerematen are calling the bluff of the governing New Patriotic Party (NPP), expressing their readiness to go ahead with their intended health walk.

The pro-Alan Kyeremanten group has planned a health walk in the Ashanti Regional capital to garner support for his intention to lead the NPP in the 2024 presidential elections.

The walk dubbed ‘Aduru Woso’ (it’s your turn) walk is scheduled to come off on Saturday, August 13. It is scheduled to start at exactly 5:30am when patrons kick-start their walk from Bekwai Roundabout through the principal streets of Kumasi and end at the Baba Yara Sports Stadium.

However, the national executives of the governing NPP has issued a strong warning to the said group to halt their health walk as they explain the move is against code of ethics issued last year.

According the National Organizer, Henry Nana Boakye, “the group will risk the chance of their prospective candidate if they organize the health walk in the name of Alan Kyerematen, because it is against the party’s code of ethics”.

“So, I will use this great platform to urge them to calm down. The time will be due for such processions but as it stands now we are not yet there so let’s allow the party processes to unfold.”

One of the organizers of the Alan Kyerematen healthwalk, James Nana Prempeh, who doubles as Assembly member for Fankyenebra Electoral Area called the bluff of the executives.

He told a media outlet that “The executives cannot foil a planned health walk”.

“We are loyalists of Alan Kyerematen so we want to exercise to keep ourselves fit so that when Alan wins the nod to lead the party into the 2024 polls, we will have reserved energy to campaign, so we will not call it off.”

“Why didn’t the same executives call Wontumi to order when he openly declared his support for Dr Bawumia? So for me I think Nana Boakye is just being hypocritical so we will pretend we haven’t heard their tantrums.”

Another ardent supporter of the Trade Minister, Nana Sefa Boakye, former Tema West Constituency Chairman has called the bluff of the National Executives of the party to go ahead with the walk.

“We are moving, we are moving yooyooyooo We Are Walking Yaayaaayaaaa.

“Then they will Sack Us All….? Small Walk them Dey fear,” he posted on his Facebook timeline.