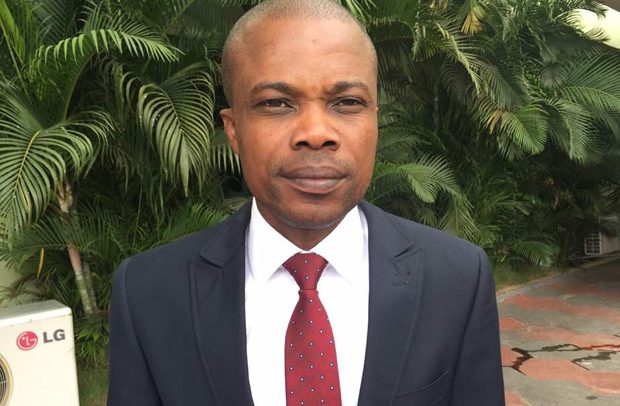 A security and fraud management analyst Richard Kumadoe has revealed that strict regulatory compliance is the surest way of sustaining the financial sector.

He, therefore, urged the regulatory authorities not to relent in their efforts to enforce the rules and regulations in the sector for the country’s economy to remain on sound footing.

The collapse of seven local banks in spite of huge amounts of money given to some of them by the Bank of Ghana (BoG) as bailouts has set tongues wagging.

“Events in the business arena and financial sector in Ghana in recent days has proven that the collapse of some of these banks is largely due to non-compliance and circumvention of rules and regulation,” he told BUISINESS GUIDE, adding that “business owners and managers are in the habit of painting a successful picture of their businesses and finding creative ways to outpace statutory regulators in order to remain in business.”

Mr. Kumadoe said “they are flouting the requisite requirements in order to make supernormal profits and to deceive the stakeholders and we are all being affected by some of these things in the long run.”

He said that “the danger of non-compliance is a hidden cost and the cause of the collapse of many businesses and financial institutions across the globe, which is judged as a failure on the part of regulatory authorities by protecting the public purse, incomes and life savings of many vulnerable people in society.”

“What the investigative reports have revealed have been detrimental to the economic stability of the country, and it calls into question the role of the regulator in all the mess that has been created.”

Mr Kumadoe said “there is a sense that those to whom individuals entrust their money should be held properly accountable to what they do and how they spend those monies.”

“Owing to my work in the industry across the globe, I have the conviction that strict regulatory compliance is and has become a panacea to curb the collapse of the financial industry and safeguard the innocent from being defrauded by the greedy minority.”