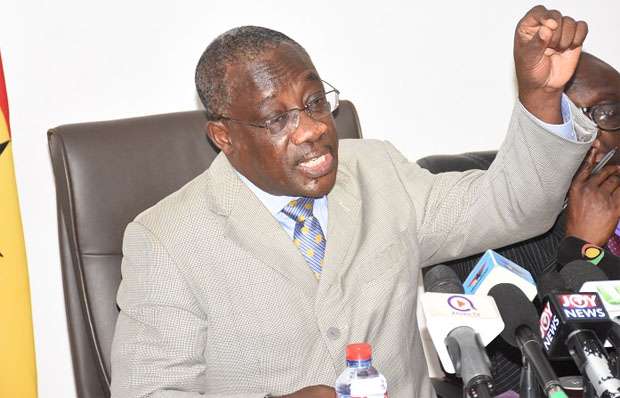 The Ghana Revenue Authority (GRA) has announced that its enforcement taskforce would soon embark on unannounced inspection visits to enforce compliance.

GRA, in a recent release, called on the public, especially importers, manufacturers, wholesalers and retailers to ensure that they prepare for such operations.

It said products which would be found without the tax stamps would be seized with applicable sanctions applied.

The Authority noted that the law requires Excise Tax Stamps to be affixed on specified excisable goods, which are manufactured in the country or imported.

A Leader Respects The Little Things!