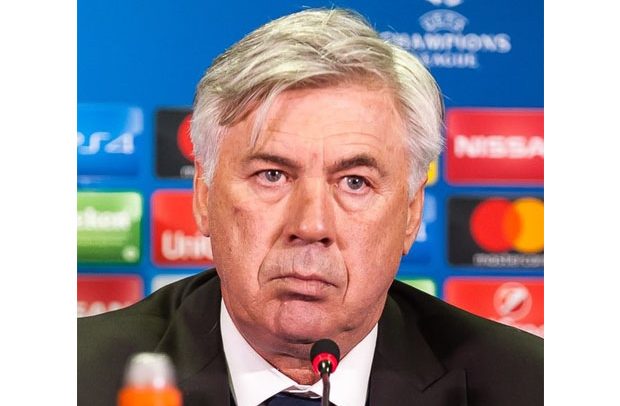 Carlo Ancelotti has said he “respects the decision” of Kylian Mbappé to turn down a move to Real Madrid in favour of renewing his contract at Paris Saint-Germain (PSG).

PSG announced on Saturday that Mbappe would be staying at the Parc des Princes after agreeing to a new three-year deal until 2025, with the forward insisting on Monday that he had been convinced by the club’s “sporting project”.

The saga has overshadowed Madrid’s preparations for their Champions League final with Liverpool, which will be played in Paris on Saturday.

Mbappé, 23, revealed on Monday that he had held talks with both Champions League finalists about a possible move, saying “we spoke to [Liverpool] a bit, but in the end it was between Real Madrid and PSG.”

“Everyone takes their own decisions. Everyone does what they want in life,” Casemiro said. “If Mbappé wants to stay in Paris, we have to respect that.

“We know this [Madrid] is the best club in the world, the best place to live, but we have to respect his decision, his family’s decision, the club, PSG. We wish him the best, and let’s hope he’s happy wherever he is.”

Saturday’s final at the Stade de France is a repeat of the 2018 showdown, when Madrid beat Liverpool 3-1 in Kiev.