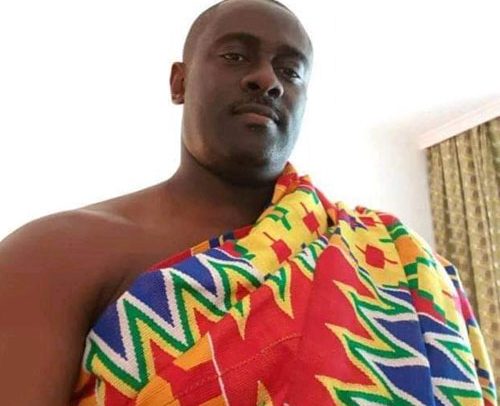 THE SUSTAINABILITY Manager of AngloGold Ashanti, Nana Ampofo Bekoe, has died in a car crash.

The accident occured Saturday May 4, at Apam junction in the Central Region

DGN Online is informed that Mr. Bekoe was on his way to Accra for an official meeting when his vehicle got involved in the accident.

He was driving on the Winneba-Apam stretch of the Accra – Cape Coast highway.

Reports suggest that he initially went into a comma but passed on later in the afternoon.