Barcelona vs PSG, Atletico Madrid vs Chelsea In UCL Round Of 16 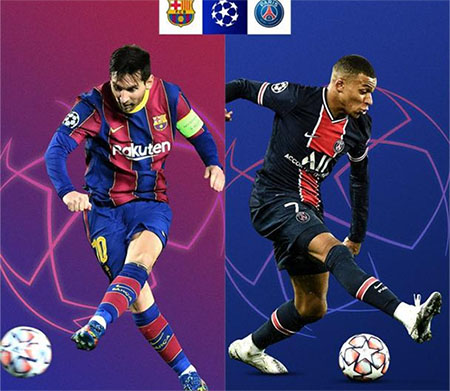 Barcelona have been drawn against Paris Saint-Germain (PSG) for the round of 16 of the 2020/2021 UEFA Champions League season.

Atletico Madrid of Spain have also been pitched against their English counterparts, Chelsea in the knockout stage.

The draw for this season’s round of 16 was held in Lyon, France, this morning.

Reigning Spanish Champions, Real Madrid are to face Italian side, Atalanta in the knockout stage.

Bayern Munich, last season’s winners of the Champions League are up against Lazio FC. 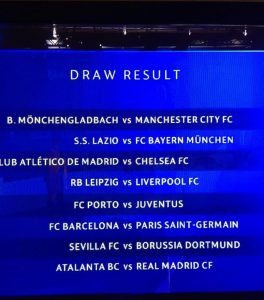 Activism Against Sexual And Gender Based Violence Ends With Art Exhibition