‘Be Mindful Of Convenience Of Non-Muslims’ 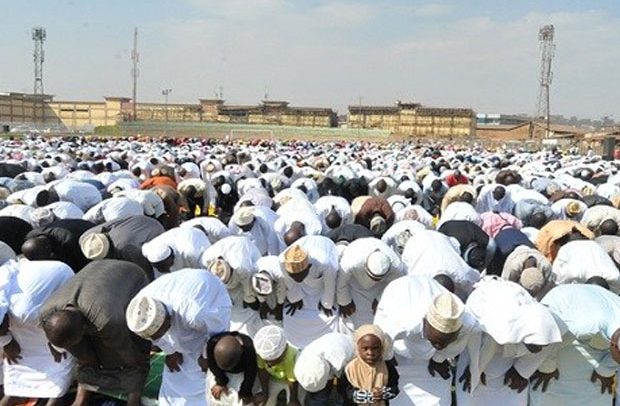 The Coalition of Muslim Organisations in Ghana (COMOG) – an umbrella Muslim organisation – has called on Muslims to be mindful of the convenience of non-Muslim neighbours when using loud speakers for midnight prayers during the remaining 10 days of Ramadan.

In a press statement signed by the General Secretary of the coalition, Hajj Abdul Manan Abdul Rahman, the leadership of COMOG has urged Muslims to use the Ramadan period to respect the rights of others, seek closeness to Allah and forgiveness from one another.

“The Holy Prophet Mohammed (peace and blessings of Allah be upon him) said, ‘whoever believes in Allah and the last day should not hurt his neighbour’”, the statement said.

COMOG has also reiterated its call for Muslim leadership to revisit the leadership framework that was proposed by the organisation three years ago.

“COMOG believes this will facilitate the Imamship arrangements in the newly created region and at the district levels. It will also help in the selection of an Imam for the Volta Region which does not have a regional Imam for some years now”, it added.

In 2016, COMOG inaugurated a 25-member committee to help come up with a detailed leadership framework that would help in selecting Muslim leaders.

To date, the committee is yet to conclude its work as sources close to COMOG have cited “technical challenges” as the reason for the delay.

Proposed leadership framework is expected to entail a well structured organogram which would be followed in selecting national Imams by all to prevent conflicts.

Court Throws Out Injunction Against CTN