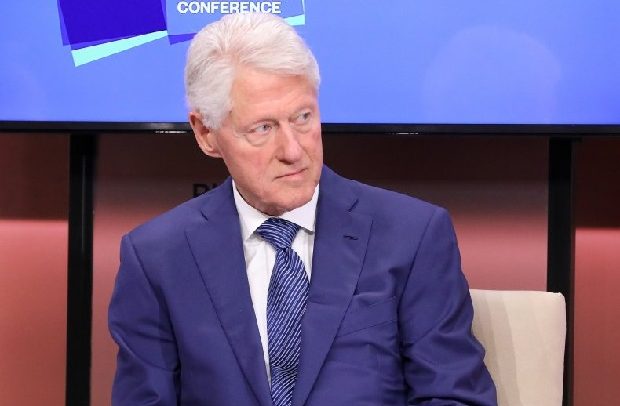 Former President of the US, Bill Clinton, has been implicated in a sex trafficking case.

Epstein is a deceased sex offender and his accuser in the court document claim Mr Clinton was on the island with the girls.

Virginia Giuffre said she was 15 years old when she was recruited by Epstein’s former girlfriend and alleged business partner, Madam Ghislaine Maxwell.

When asked by her lawyer Jack Scarcola if she recalled Epstein telling her that Clinton owed him “favours,” she responded, “Yes, I do.”

“It was a laugh, though. He would laugh it off.  You know, I remember asking Jeffrey [a] ‘What’s Bill Clinton doing here?’ kind of thing, and he laughed it off and said, ‘Well, he owes me a favour.’ He never told me what favours they were. I never knew. I didn’t know if he was serious. It was just a joke” she continued.

Jeffrey Epstein was a famous American financier and a convicted sex offender. Epstein was first arrested in 2005 after a parent reportedly accused him of sexually abusing their 14-year-old daughter.
He was convicted of the crime in 2008 but reached a controversial plea deal with the government after spending almost 13 months in jail.

The famous socialite who was rumoured to call on “favours” from prominent persons including now revealed Bill Clinton died in his jail cell on August 10, 2019, after been arrested on fresh charges of sex trafficking of minors below the age of 15.

The medical examiner ruled his death a suicide.

The Issue Of Uncovered Gutters