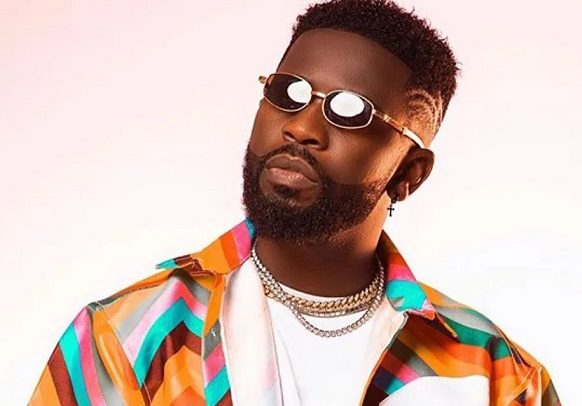 The single, produced by Willis Beatz, is one of the hit songs on Bisa Kdei’s upcoming album.

The single, which has inspiring and soul-touching lyrics and authentic Ghanaian highlife rhythm and beat, is a party song fit for all occasions.

The new song is a synchronised masterpiece which music lovers, especially lovers of highlife music would appreciate.

The talented artiste, who is credited with a number of hit songs which include ‘Mansa’, ‘Brother Brother’, ‘Feelings’, among others, released ‘Sika’ featuring Gyakie.

Bisa Kdei, who launched his musical career on December 21, 2013, won Highlife Artiste of the Year award at 2017 edition of the Vodafone Ghana Music Awards (VGMA).

The song paved way for a successful second studio album, which was released on December 18, 2015, under his record label, Black Legendary Music. The album, which has 10 songs, is available on all music selling platforms.

Bisa Kdei began to work on his third album. He released ‘Life’, a song which features award-winning Nigerian artiste Patoranking, as a single.

As the first Ghanaian artiste and second African artiste to be verified on Facebook, Bisa Kdei has had successful collaborations with a number of celebrated musicians in Ghana, Africa and the world at large.

Some of the Ghanaian musicians Bisa Kdei has worked with include Sarkodie, D-Black, Efya, Obrafour, Kwaw Kese, M.anifest, Kofi Nti, Samini, among others.

Special Court For SF Drug Dealers In The Offing