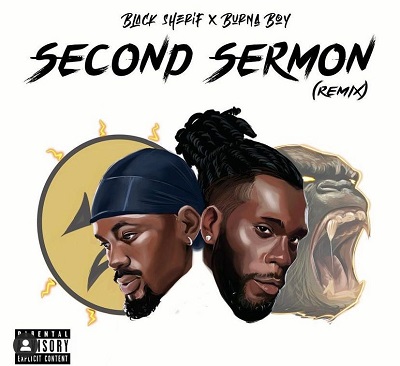 The Second Sermon remix produced by Ghanaian Stallion was released on Wednesday, December 8, 2021, to a resounding reception from fans in both Ghana and Nigeria trending number 1 on Twitter.

The original song was performed by Black Sheriff as one of his maiden commercial songs “First Sermon”.

For some time now, the Grammy award-winning singer has been spotted several times jamming to Black Sheriff’s 2nd Sermon song on his social media handle.