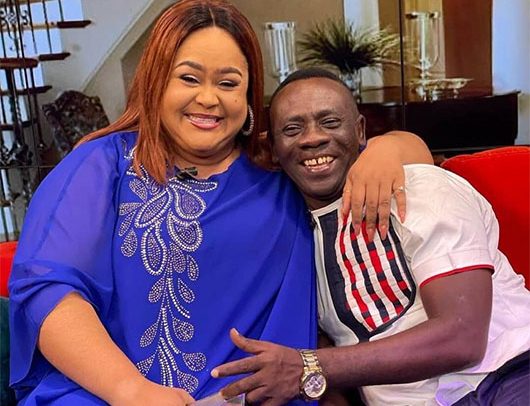 Veteran actor and television personality, Akrobeto, says the power outage crisis in the country played a major role in the collapse of the Kumawood movie industry.

Akwasi Boadi, popularly known as Akrobeto, noted that although several factors come to play in the decline of the movie industry, none could be compared to “dumsor”.

Speaking in an interview on United Showbiz, the television personality said the effects of dumsor cannot be downplayed.

“Power outage was a heavy burden on us. It held the key to ensure that the industry deteriorated.

“It affected us from the head to the other parts of the body. If any animal begins to perish, it starts from the head. This power outage did not help our works in any way.”

According to Akrobeto, movies produced were not purchased by consumers since they did not have a means of watching it due to the inconsistent power supply.

“These actions are what have led to the fall of Kumawood movie industry.

“They gradually led the industry to what it is at the moment,” he added in a Myjoyonline report.

Kidnappers Belonged To A Cult