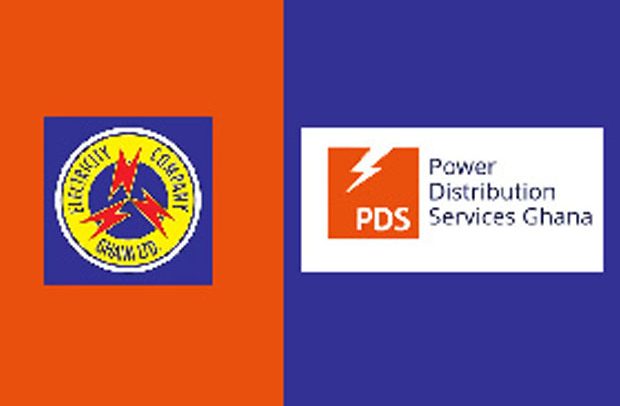 The Power Distribution Services (PDS)/Electricity Company of Ghana (ECG) imbroglio is expectedly on top of the gossip chart in the country.

The subject is about energy – the nerve centre of our economy – and so must be placed on an exalted pedestal.

When the Akufo-Addo government inherited the PDS, baggage questions were posed about its integrity. Some cynics were apprehensive that an important state asset was going to be traded in the way the deal was engineered.

The journey to the milestone of a few days ago started at a time when the now opposition National Democratic Congress (NDC) was at the helm – an assignment they carried out until power slipped from their hands in the thick of affairs.

Having taken over power, the New Patriotic Party (NPP) administration continued from where their predecessors left. As eagle-eyed appointees, they interrogated every bit of the package.

A few months into the implementation of the package, as it were, we are where we are today; worrying anomalies have been noticed which, as contagions, have affected the quality of the broth.

No arrangement is cast in concrete and cannot, therefore, be reviewed more so when the subject is about energy.

Over the years, power has been a thorny issue sometimes politicized and, therefore, assuming polemic dimensions, with each of the side of the political aisle pushing for the acceptance of their story.

Power barges and the raw deals the country was herded into are part of the nasty history of power management in the country.

We wish things did not have to go the way we are seeing them today because as a critical subject its mishandling can have far-reaching repercussions on an already precarious economy still being turned around after a spell of mismanagement at the hands of the NDC.

We must be thankful to those whose vigilance led to the detection of the anomalies. But for their work, the raw deal inflicted upon us as a country since the deal was entered into would have persisted at an expensive cost to us.

With an economy now recovering from an intensive treatment, this is not the time to show indifference to the emerging blemishes underlining the PDS/ECG deal.

We do not intend to interrogate the technicalities entailed in what informed government action because the subject is an active one.

The Energy Commission has released the latest in a string of reactions regarding the subject, an execution of the legal mandate bestowed upon them by law.

As we composed this commentary yesterday, an expected government press conference was addressed by the Information Minister the bottom-line of which is the announcement that a detailed interrogation of the breaches would be undertaken with a time limit of 30 days.

At this juncture, therefore, it is proper that we call for the truce in the polemics which the subject has generated.

A responsible government will take the action taken so far by the Akufo-Addo administration since the detection of the anomalies. For those who do not know what good governance is, this is its colour.

We demand strict adherence to the periodic update from the germane state agency as we were promised during the press conference.

As we wish those tasked to interrogate the issue Godspeed, we ask that the interest of the country should be the cornerstone of their assignment from Accra to Doha, Qatar.