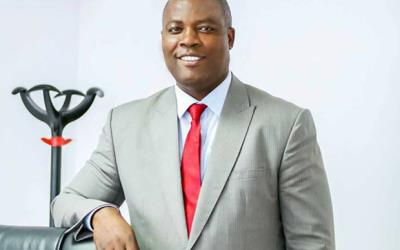 It has emerged that the Managing Director (MD) of the Bulk Oil Storage and Transport (BOST) Company Limited, George Mensah Okley, was given the option to resign or be sacked.

He subsequently took the option of resignation instead of being fired.
It is not clear if he would return to ministry of energy where he was plugged from to head BOST.

He has been accused of bad management and corporate governance practices including mass employment, chocking BOST with unneeded hands.

He is also alleged to have engaged several interns, and paying allowances.

Daily Guide is informed that Mr. Okley stepped down on Friday, August 23, 2019.

Sources say the Presidency is taking steps to sack all CEOs of state enterprises whose actions do not support the vision of the current administration.

Ghana To Open Embassy In Mexico

Akufo-Addo Off To Japan For TICAD Confab