Ghana To Open Embassy In Mexico 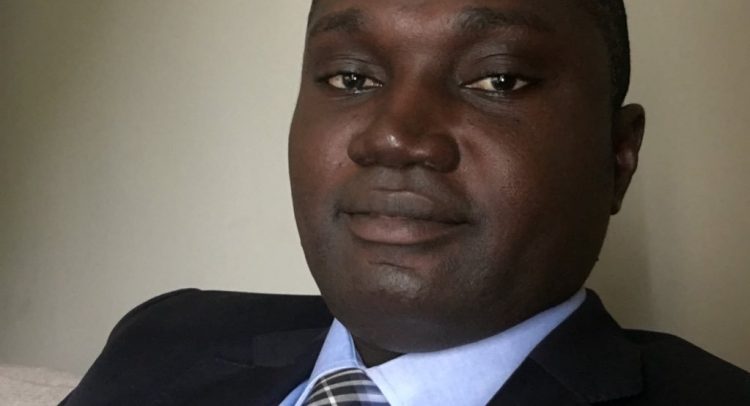 Ghana is expected to re-open its embassy in Mexico City.

Ambassador Ventura paid a courtesy call on Mr. Owiredu, during a three-day visit to Ghana to strengthen bilateral relations between both countries.

The Ambassador’s presence in Ghana is the first high-level visit from a top government official since Ghana and Mexico started diplomatic relations in 1961.

He stated that trade made up 80 per cent of the Mexican economy and that it was expected that the visit would create new trading relationships between the two nations.

According to him, Ghana has now become a commercial capital in Africa with the establishment of the secretariat of the African Free Trade Continental Agreement which therefore makes it imperative to learn from Mexico which is known for its tourism development.

On his part, Ambassador Ventura explained the swearing-in of the new government in Mexico in December 2018, the government has begun a conscious effort to deepen its bilateral relations with countries in Africa especially Ghana, in terms of trade.

He revealed that the business between Ghana and Mexico has been active for some time now with some Ghanaian government officials and representatives from the private sector exchanging multiple business trips to Mexico to explore opportunities and to promote bilateral trade relations.