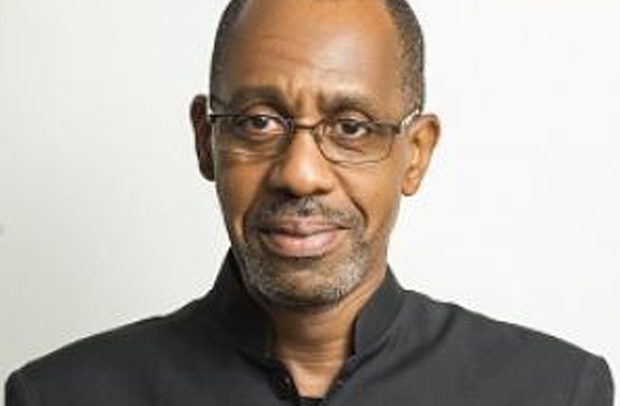 EKOW HACKMAN, Board Chairman of the Bulk Oil Storage & Transportation (BOST) Company Limited, says the company will commence the export of its products to the Sahel Region once it receives approval to do so.

Speaking to management and staff of the company on Tuesday, Mr. Hackman emphasised, “The spine of our company’s infrastructure has been fully restored and BOST stands in readiness to commence exports of products to the Sahel once regulatory approval is obtained. The 12-inch pipes purchased from AT&V in Houston over a decade ago and abandoned under a previous administration have now been completely rehabilitated and await shipment early in the New Year. These, together with a number of other steps to increase efficiency at the depots, such as the replacement of pumps and the introduction of new flow metres, bode well for the future of BOST.”

Talking also of some major achievements of the company, he said the turnaround in the company’s fortunes had only just begun. “As an infrastructure-led company in an industry of well-resourced and nimble private competitors, we need to increase investment in the physical assets of the company as well as adopt a more committed approach to the maintenance of these assets.”

He said in 2020, the government took over $350 million of legacy debts of the company which was in the process of being converted from debt to equity; adding that brought the total debt relief provided by the government to approximately $635 million since January 2017.

“I am pleased to mention that this action by government has already had a significant impact on the company’s credit rating evidenced by greater volumes of fuel products imported into our tanks in 2020. Indeed, I must mention the GM Trading and his department for their exemplary performance in 2020 in recording a substantial profit from their activities.

“This has certainly begun to dispel the belief in certain quarters that BOST cannot trade profitably. Albert and his staff are to be congratulated for their exceptional performance. Another significant act of government was to increase the BOST margin from 0.03 pesewas to 0.06 pesewas a litre. After a false start which saw an initial increase reversed within a week following an outcry in the media, the NPA announced the doubling of the levy in June 2020 to general acceptance by the public.

“This result was the culmination of a campaign of sustained stakeholder engagement undertaken by the managing director and ably supported by the Corporate Planning and Corporate Communication Departments. So effective was the campaign that erstwhile detractors of BOST reversed their earlier stance which opposed the increase to rather champion the cause of the company, leading the calls for the margin to be increased,” he noted.

The board chairman also mentioned some storage tanks in APD, Kumasi, Bolgatanga and Mami Water, the Buipe to Bolga Pipeline and the TAPP, which were damaged and rendered inoperable several years ago, had been repaired. He added that the repair of seven tanks at Buipe, Bolgatanga, Kumasi and APD, two of the company’s barges as well as the pipelines from Buipe to Bolgatanga and Tema to Akosombo had also been repaired.

He said the company’s management would correct the correction of the misalignment and inconsistencies in the current salary structure to reflect the roles performed by members of staff. “It is also the expectation of the board that current situations where allowances make up the greater percentage of total remuneration of staff will be gradually corrected to ensure that staff benefit from adequate pensions in future.

“Training will also be aligned to the company’s five-year strategy and will serve to enhance the capacity of staff. In negotiations on salaries to take place this year, the board urges moderation on the part of all involved,” the board chairman noted.

The management and staff also paid tribute to the souls of former Managing Director, Mr. George Okley and a member of staff, Maame Esi Kesse.